Lawyers to argue for mother and baby’s… 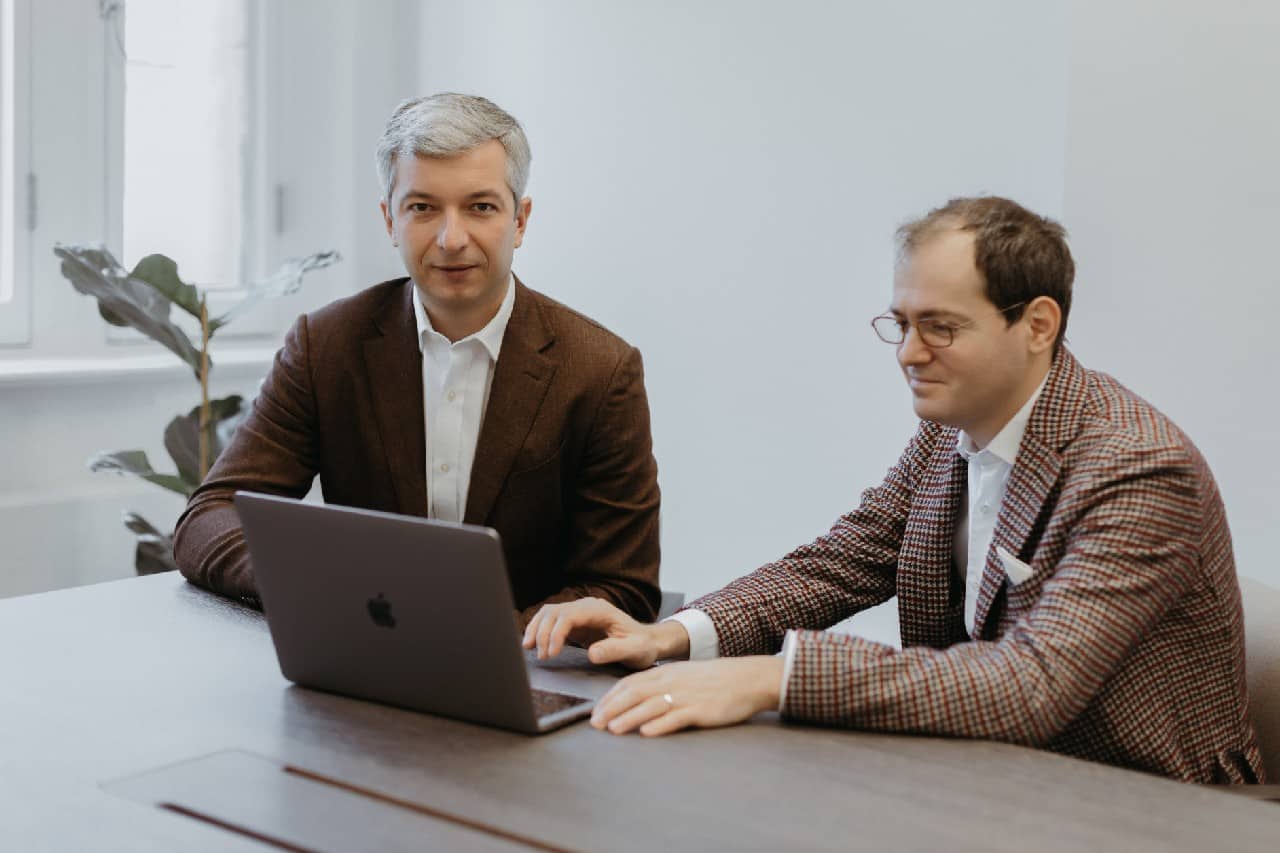 The fund, aimed at later-stage tech companies, will provide liquidity for early-stage shareholders, as well as allow companies to consolidate their cap tables whilst adding significant value through the expertise of the Flashpoint team.

The secondary fund is independent from Flashpoint’s existing early-stage venture capital funds and its venture debt fund. The secondary fund is run by a dedicated team, jointly led by Szalontay and Chris Baxter, who joined Flashpoint in 2020. Chris Baxter held senior positions at leading institutions for over 15 years, including Head of Investment Banking and CEO of Principal Investments at Renaissance Capital.

Flashpoint’s specialists bring a wealth of experience to companies founded by teams from Central and Eastern Europe, Israel, the Baltics, Finland, and the CIS, and rely on their nuanced knowledge of the local ecosystems within each market to uncover value overlooked by other firms.

The secondary fund is anchored by the Scheinberg family office, the founders and former owners of Pokerstars (sold for US$4.9bn in 2014) and to whom Flashpoint notably sold its stake in Chess.com in 2016-2018.

Flashpoint co-founder and General Partner, Michael Szalontay, said: “We are excited to be announcing the launch of this secondary fund. Given our strong background in technology and corporate finance, we are uniquely placed to assist founders in managing company cap tables as they prepare for further fundraisings and liquidity events. We provide liquidity to early investors and employees alike. We have a proven track-record of secondary transactions across Israel and Europe, and our team is constantly searching for new opportunities to leverage this offering.”

Flashpoint co-founder and General Partner, Alexander Konoplyasty said: “Since launching Flashpoint, we have made investments in 29 tech businesses, with 66 follow-ons and exited eight companies. We pride ourselves on our real involvement with the companies we back, specifically building strong connections with the founders of these brands. This new fund increases Flashpoint’s ability to add value to companies and shareholders alike. It also further embeds us within local tech ecosystems across Israel and Europe.”