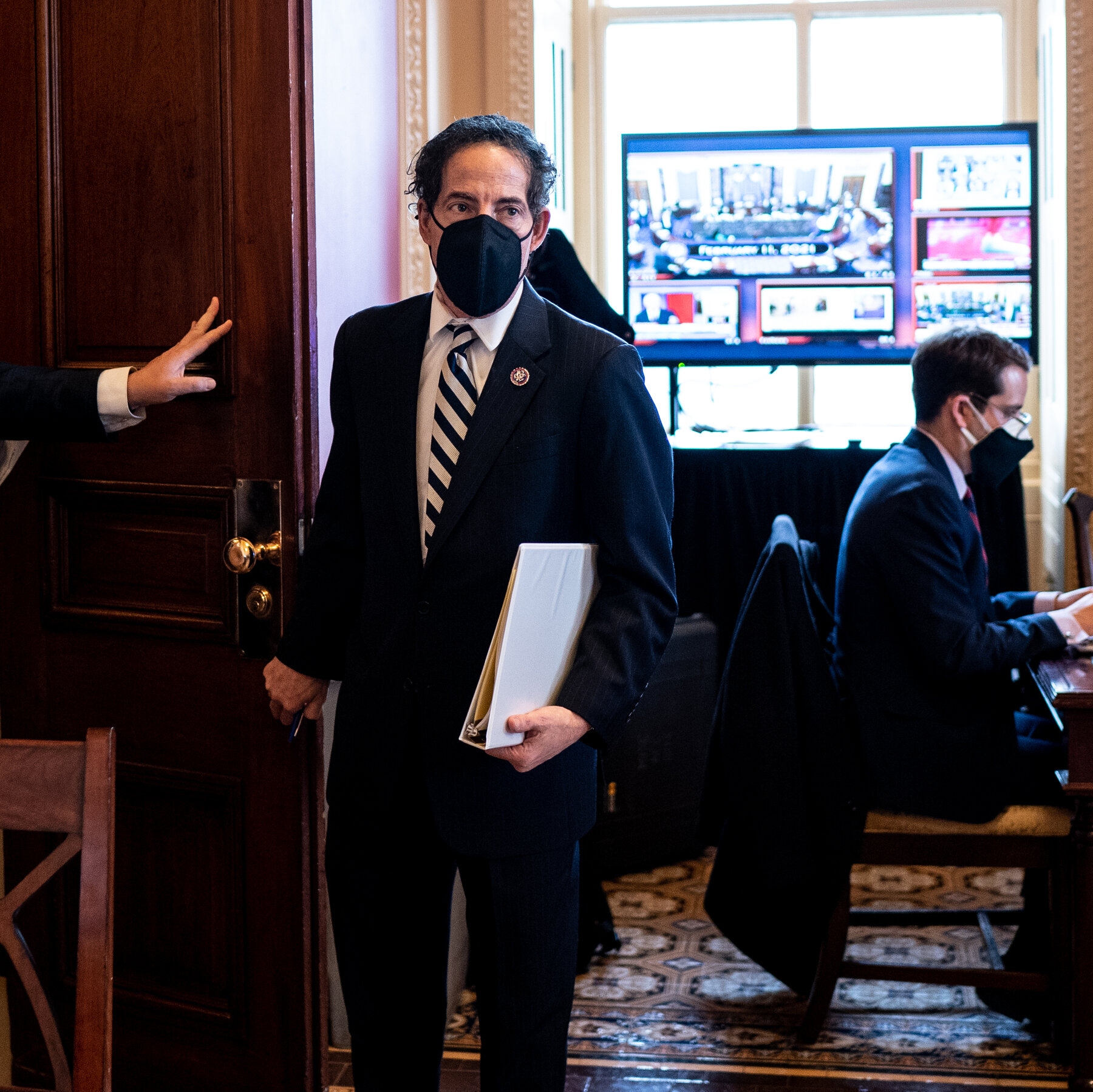 House impeachment managers rested their case against Donald Trump on Thursday, concluding that the deadly Capitol assault he stands accused of inciting was the culmination of a presidency beset by lies and violent rhetoric, and warning gravely that he would remain a threat to American democracy if not convicted and barred from holding future office.

What does the enforcement of CCPA mean for...