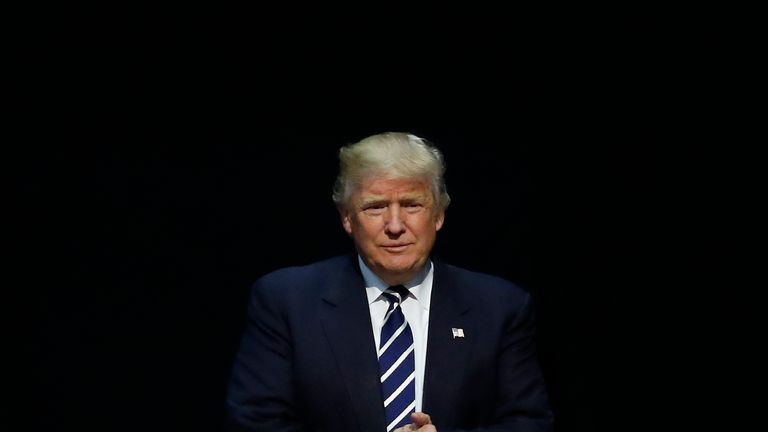 Fulton County District Attorney Fani Willis said the Trump investigation is “of high priority” and will go before a grand jury as soon as March.

A Georgia prosecutor said Wednesday that she has opened a criminal investigation into “attempts to influence” last year’s general election, including a call in which President Donald Trump asked a top official to find enough votes to overturn Joe Biden’s victory in the state.

In a Jan. 2 call to Secretary of State Brad Raffensperger, Trump repeatedly argued that Raffensperger could change the certified results of the presidential election, an assertion the secretary of state firmly rejected.
“All I want to do is this. I just want to find 11,780 votes, which is one more than we have,” Trump said. “Because we won the state.”

The second day of Donald Trump’s impeachment trial has now resumed, after a short break.

Suspect arrested in Colchester after killing of 83-year-old man