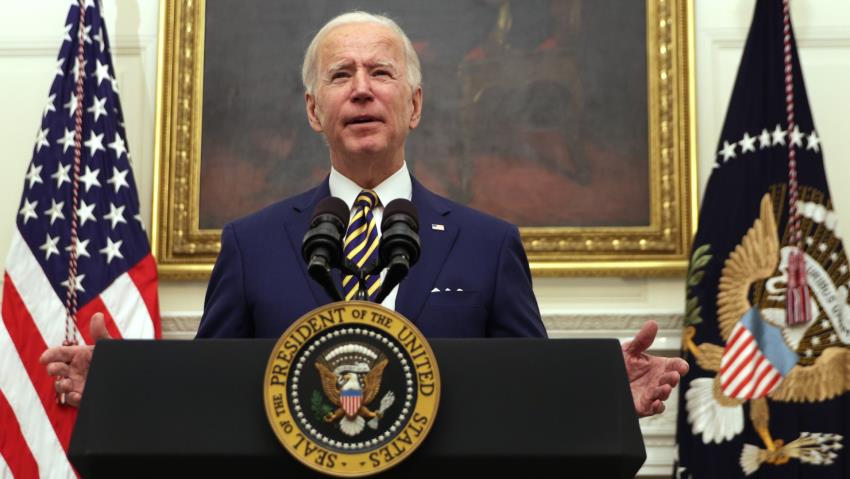 The United States has said it intends to revoke the terrorist designation of the Houthi movement in response to Yemen’s humanitarian crisis – reversing one of the most criticised last-minute decisions of the Trump administration.

The reversal, confirmed by the state department, comes a day after Joe Biden declared a halt to US support for the Saudi Arabia-led military campaign in Yemen, widely seen as a proxy conflict between Saudi Arabia and Iran.

Grenfell survivors say inquiry witnesses must not give evidence ‘from sofas’

QAnon’s ‘Great Awakening’ failed to materialize. What’s next could be worse

NHS hospitals running out of beds as Covid...