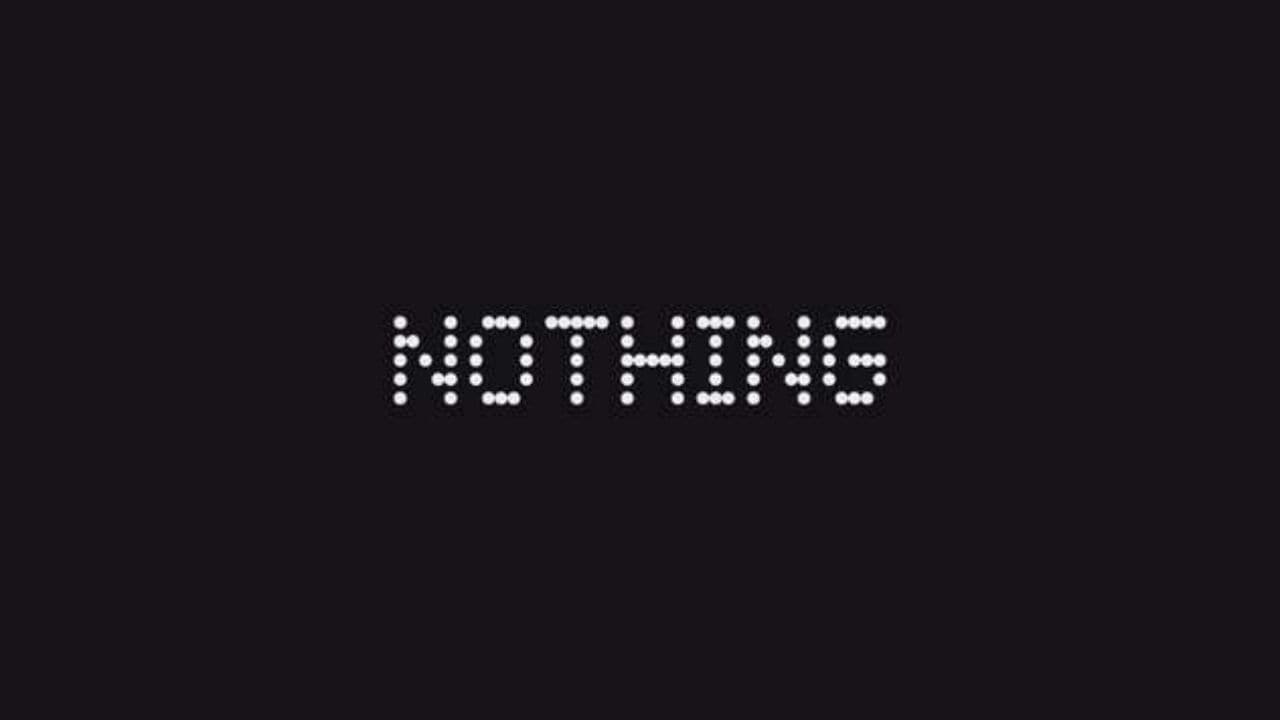 OnePlus co-founder Carl Pei launches ‘Nothing’: All you need to know about this London-based company

OnePlus’s co-founder and Swedish entrepreneur Carl Pei has officially unveiled his new smart device venture – Nothing. Based out of London, Nothing is a new forward-thinking consumer technology company that aims to remove barriers between people and technology to create a seamless digital future.

“It’s been a while since anything interesting happened in tech. It is time for a fresh breeze of change,” said Carl Pei, CEO, and founder of Nothing. “Nothing’s mission is to remove barriers between people and technology to create a seamless digital future. We believe that the best technology is beautiful, yet natural and intuitive to use. When sufficiently advanced, it should fade into the background and feel like nothing.”

First smart devices in the first half of 2021

The company has confirmed that it will be launching its first smart devices in the first half of this year. However, there is no information on the line of products that will be launched.

“Consumer tech is a tidal wave of limitless potential. Nothing will be the brand at the forefront and I can’t wait for the world to experience their products,” said Casey Neistat, YouTuber and Investor in Nothing.

Aims to make money through hardware

In an interview with The Verge, Carl Pei said that Nothing is currently focussed on simpler products as the team is being built. He also confirmed the plans to release products across multiple categories, with the eventual aim of building up an ecosystem of devices.

According to Pei, Nothing will make money initially by selling hardware rather than software subscriptions. Nothing will use “custom made” components in its products right from the start, confirms Pei to the Verge.

Carl Pei left his ambitious venture OnePlus back in October to start Nothing. In December, Nothing secured $7 million (approx £5.1 million) in seed financing from notable tech leaders and investors such as Tony Fadell, Casey Neistat, Kevin Lin, Steve Huffman, and Josh Buckley.

“We’re rethinking everything. From what we make and how we make it. To what goes in and what goes out. A giant reset button for all things innovation.”

The post OnePlus co-founder Carl Pei launches ‘Nothing’: All you need to know about this London-based company appeared first on UKTN (UK Tech News).

Salad as a service: How tech could revolutionise farming

Uber drivers are workers and are entitled to holiday pay, Supreme Court...