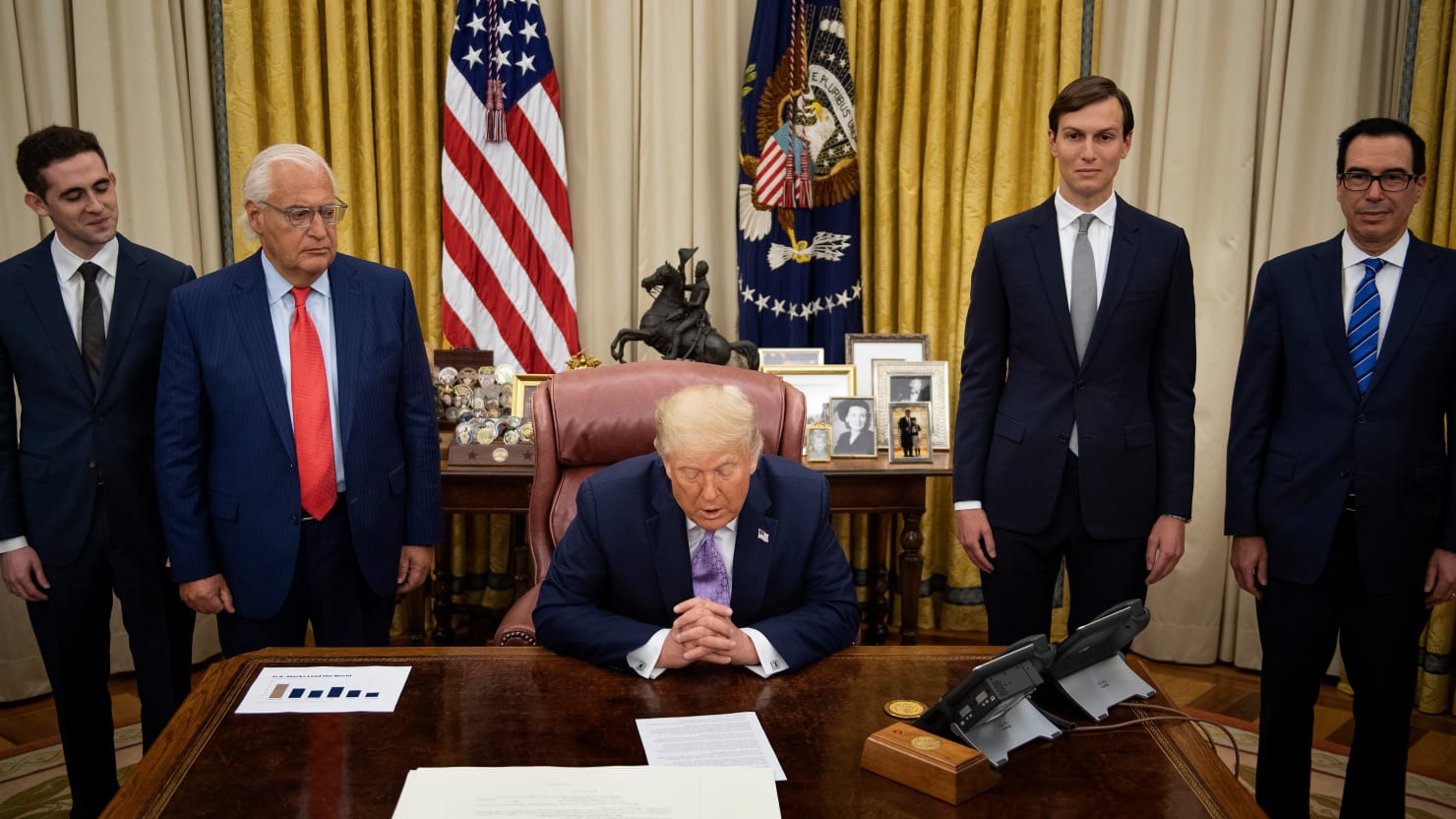 Israel and the United Arab Emirates have agreed to establish full diplomatic ties in a historic Washington-brokered deal under which Israel will “suspend” its plans to annex parts of the Palestinian territories.

However, cracks in the deal became quickly apparent after its announcement on Thursday, with Israel’s prime minister, Benjamin Netanyahu, saying there was “no change” to his annexation plans, while the UAE insisted that it “immediately stops annexation”.