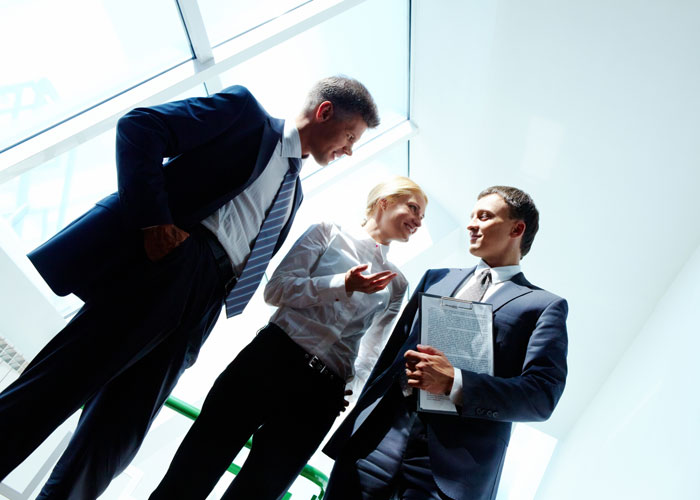 Multinational telco, Vodafone, recognised that supplier-led innovation was essential to driving business growth in a fast-evolving industry – but a complex global supply chain with activity and data stored across multiple tools, meant the procurement team had limited visibility into active projects, leading to duplication and inconsistent delivery of value.

Vodafone’s size made it hard to implement a standard Proof of Concept (PoC) management process worldwide, resulting in fewer innovation projects and a loss of ideas.

When Vodafone’s new CEO of Procurement, Ninian Wilson, joined in 2016, he was clear Vodafone needed a single place to manage and scale supplier collaboration effectively, track project activity and measure the performance of each supplier partnership, it therefore made the decision to  implement Vizibl’s SC&I platform.

Working with Vizibl, Vodafone achieved a faster and more effective PoC process that not only increased ideas capture, but also increased the conversion of PoCs into fully realised innovation projects, delivering supplier-led innovation back to the business in a much shorter timeframe. The company has seen a 40% reduction in POC duplication globally, resulting in Vodafone expanding the adoption of Vizibl worldwide by committing to onboarding its top 300 suppliers in the future.

Ninian Wilson, CEO of Procurement at Vodafone, says: “Vizibl is giving us a centrally managed platform that helps us provide the structure and reporting tools needed for key proof of concept and supplier innovation projects to flourish.”

The post Vodafone drives innovation through supplier collaboration with Vizibl appeared first on .

Back on board: Nationalised rail operator slashes fares to win back passengers

Sandro Petterle: How to build your business case...