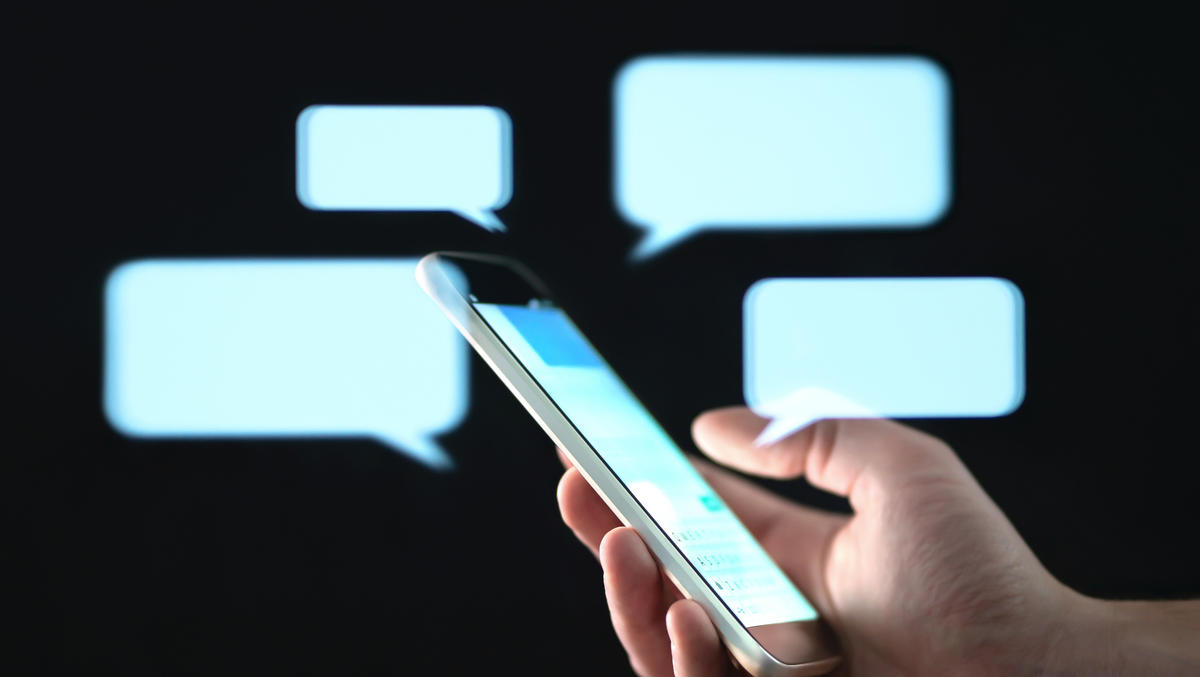 It is not only consumer social media messaging platforms that have experienced gains during lockdown according to Guild, a British, independent, ad-free messaging platform for professional groups, networks and communities.

Kantar research showed that consumer platform WhatsApp has seen a 40% increase in use during the pandemic and Guild has also experienced massive growth: there was a 120% increase in total messages sent on the professional messaging platform for the three months after 23 March 2020 (the date UK lockdown began), compared to the prior period.

Guild is not the only professional messaging platform to have reported an increase in usage as workers try to stay connected whilst being at home:

Commenting on whether this explosion in professional messaging is sustainable after quarantine or is merely a short-term phenomenon, Guild founder and CEO Ashley Friedlein said:

“If pre-pandemic growth of consumer messaging apps is a barometer of the potential for professional messaging, then I’d say that this level of growth is not only sustainable, but the growth curve will be even greater.

“Before the quarantine period, we were already seeing sharp growth in messaging on Guild from professionals who realised that their professional WhatsApp groups and business communications came with GDPR and governance risks.

“Now, many more professionals are comfortable with messaging being part of their business communications ‘tech stack’. There is an increasing realisation that they need to use professional messaging alternatives, so we’d expect many of these to move work-related chat off consumer messaging apps like WhatsApp.”

WeAreTechWomen, powered by Barclays, is proud to announce the winners of the 2022 TechWomen100 Awards.