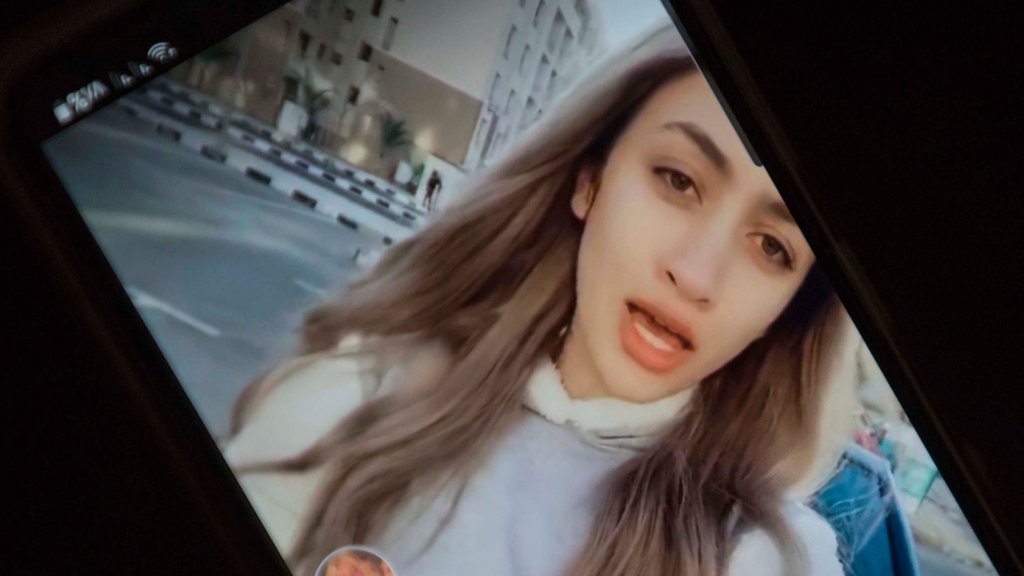 “The court of appeal accepted the appeal filed by Haneen Hossam and Mawada al-Adham against their imprisonment … on charges of incitement to debauchery and attacking society’s values,” the official said, asking not to be named.

London and southern England hit by torrential rains and floods

Trade deal with UK is not a priority for Biden, Boris Johnson...

Five rail workers on the strike: ‘There is...

No 10 warned energy crisis and cuts could...