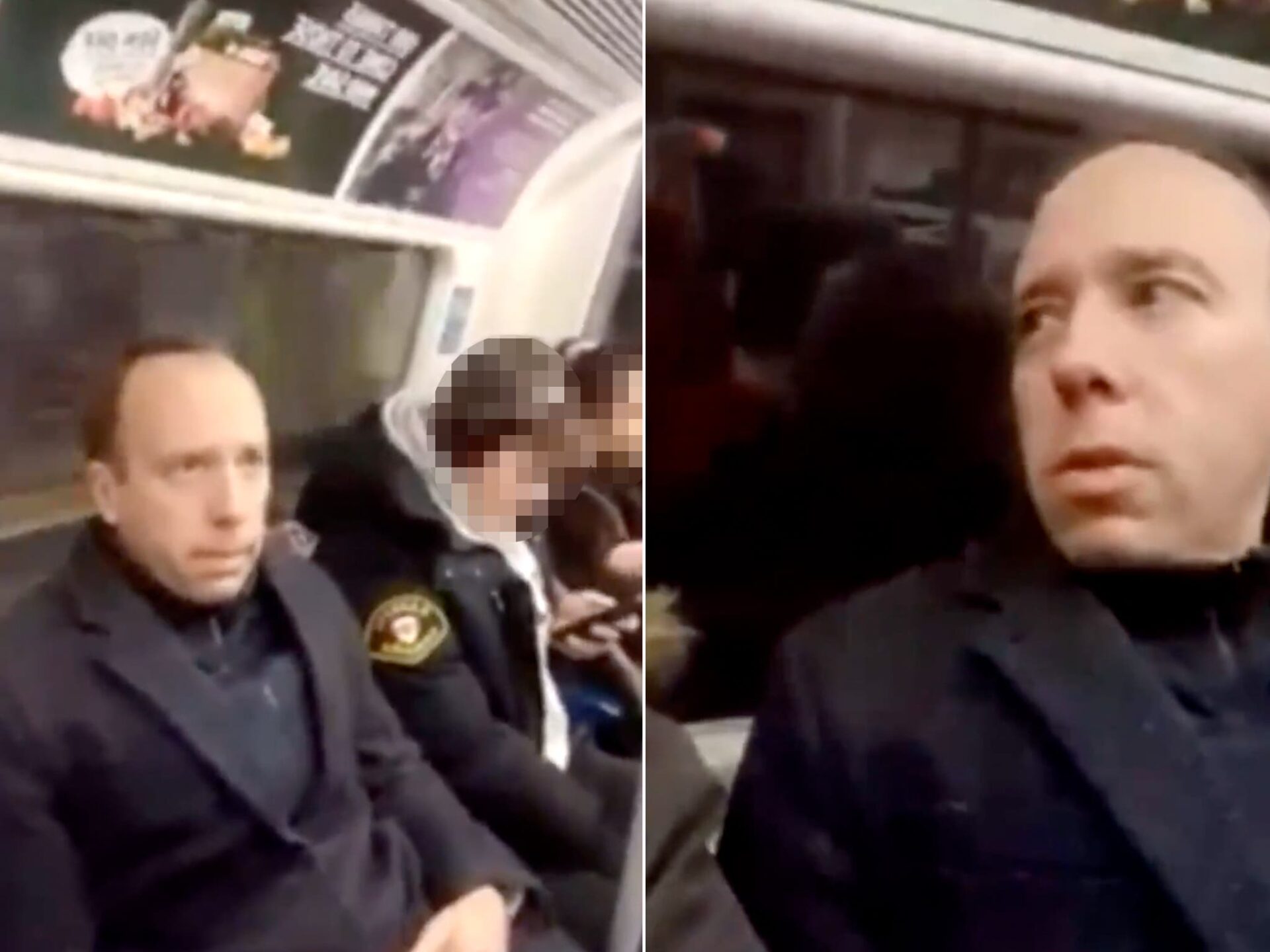 A man has been arrested for allegedly assaulting Matt Hancock on the London Underground.

The former health secretary and reality TV contestant is not thought to have been hurt in the incident, but his spokesperson said it was an “unpleasant encounter”. The alleged assault began on Tuesday morning at Westminster station before continuing on a busy tube train.