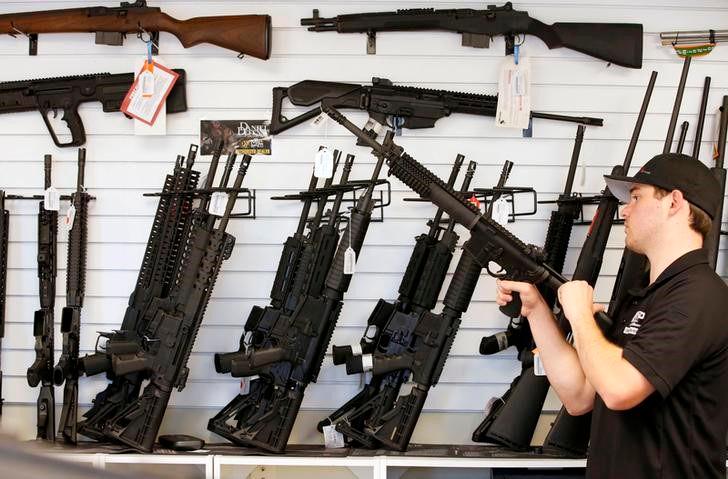 Intervention comes after a mass shooting in Monterey Park, California, and a pair of shootings near Half Moon Bay, California

Joe Biden once again called on Congress to pass a bill banning assault weapons, following a string of recent mass shootings in California that in total killed at least 18 people.

“For the second time in recent days, California communities are mourning the loss of loved ones in a senseless act of gun violence,” the president said in a statement released on Tuesday.