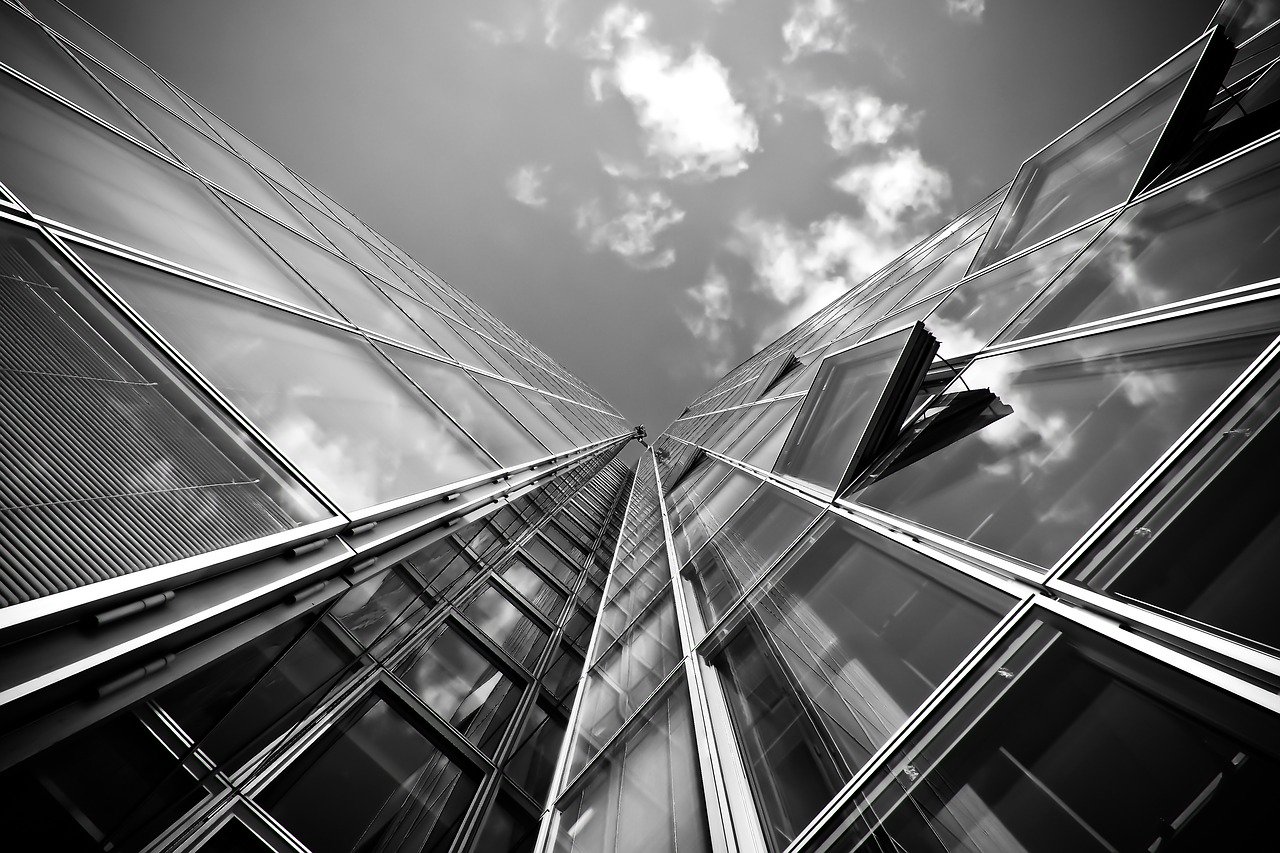 Leading Birmingham IT service provider Intercity has been announced as one of just eight suppliers awarded a place on Lot 2 of Crown Commercial Service’s (CCS) Mobile, Voice and Data Services Procurement Framework.   The CCS agreement covers a full spectrum of mobile usage across the public sector, from schools to large government departments. It […]

The post Midlands tech firm one of only eight companies to be awarded national public sector mobile agreement appeared first on .

Industry 4.0 & beyond on show at the Manufacturing Innovation Forum