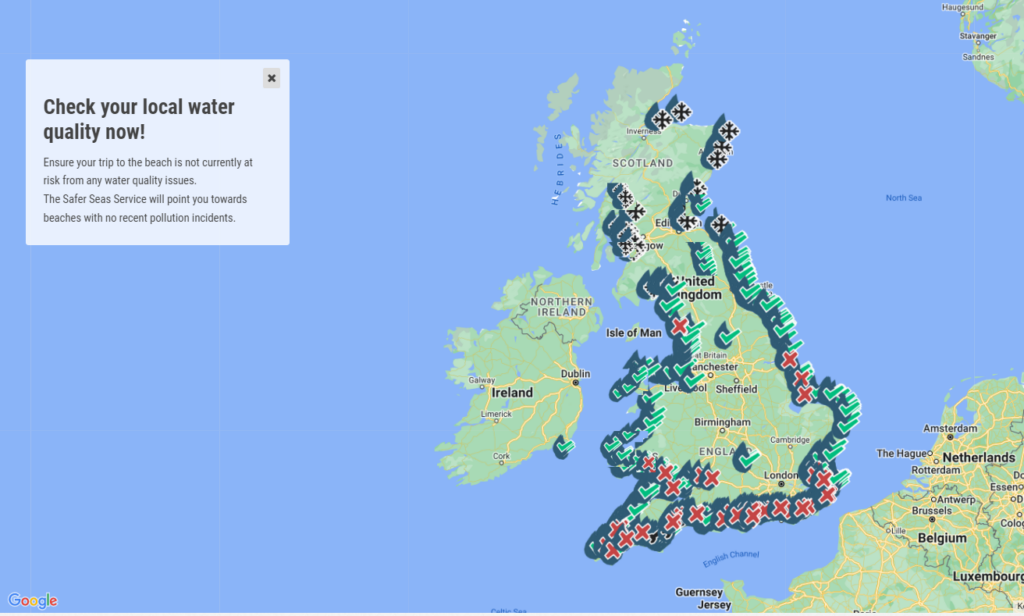 The market town of Fairford, nestling in the Cotswold hills, is perhaps best known for its church, which has the only complete set of mediaeval stained glass windows in England.

But thanks to a more modern phenomenon, an interactive digital map produced by Thames Water, the Gloucestershire town, with its traditional honey coloured limestone houses, is becoming better known for its continuous, gushing, raw sewage overflow.