Ukraine frustrated as Germany holds back decision on supply of tanks 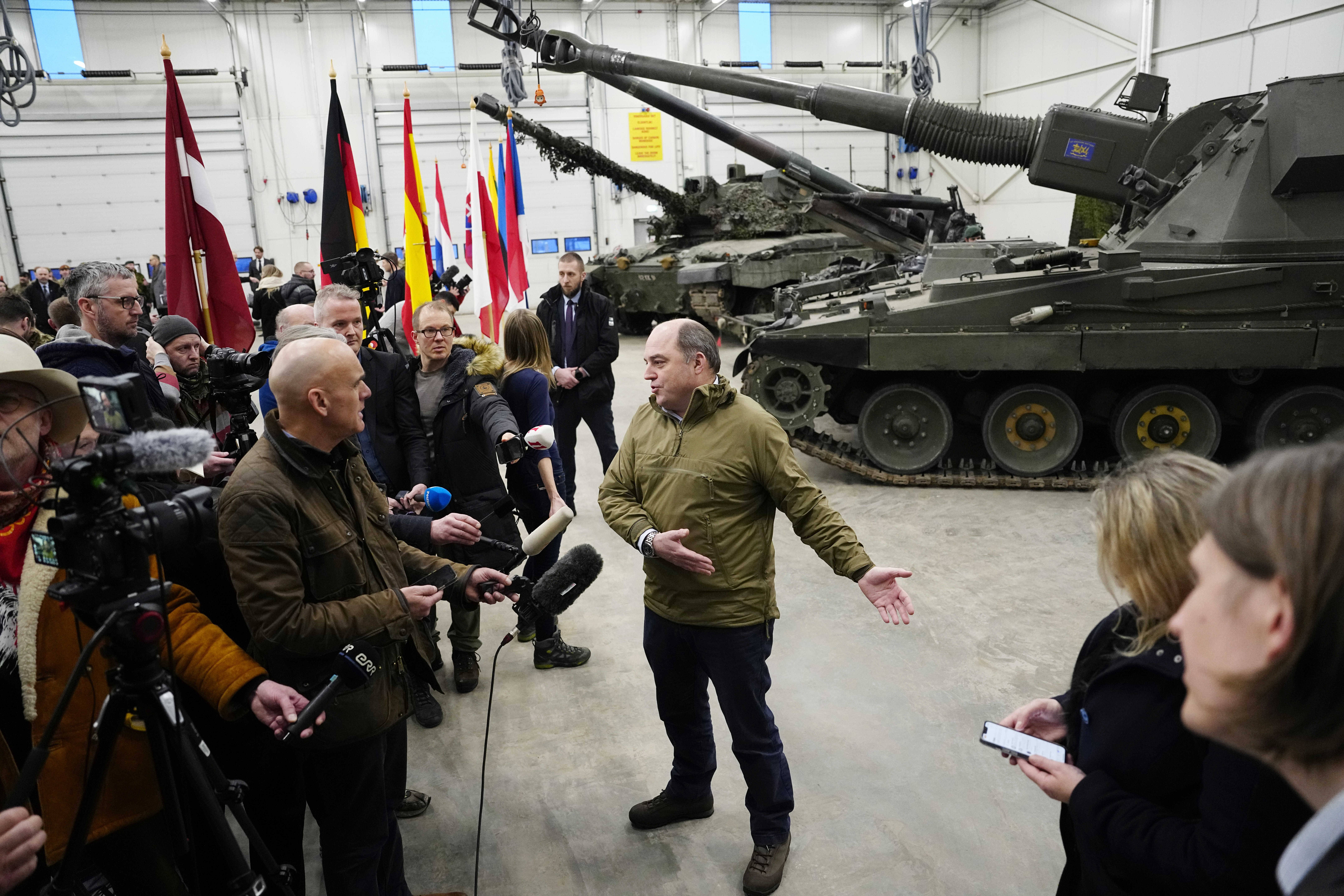 Poland says lives will be lost because of Berlin’s inaction, as summit breaks up without progress over Leopard 2s

Germany has declined to take a decision on whether to give Leopard 2 tanks to Ukraine at a special international summit, prompting frustration in Kyiv and a warning from Poland that lives could be lost because of hesitation in Berlin.

It had been hoped in Europe and the US that Germany would at least allow Leopards owned by countries such as Poland and Finland to be re-exported, but despite days of pleading, Berlin’s newly appointed defence minister said no final decision had been taken.

Rishi Sunak fined for not wearing seatbelt during Lancashire visit

Police review chief says ‘Betamax police’ stuck in the past