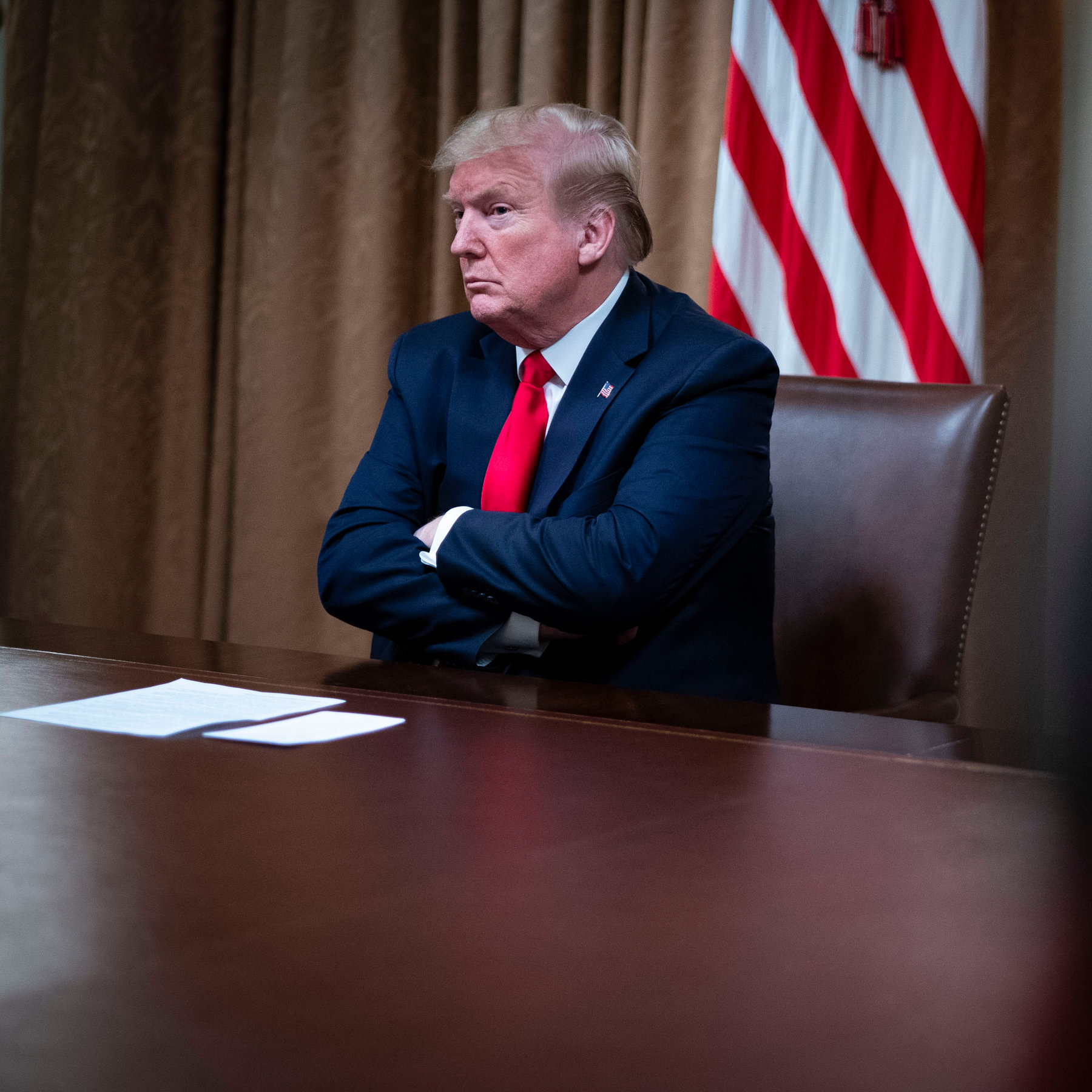 Majority of Americans want Trump out before Biden takes over, poll says

A majority of Americans believes Donald Trump should be removed from power before Joe Biden is sworn in to replace him, according to a poll released on Sunday.

Related: Trump attempted a coup: he must be removed while those who aided him pay | Robert Reich

From tariffs to visas: here’s what’s in the Brexit deal

Near breaking point: headteachers worn down by ‘non-stop Covid crisis’

UK Consumers: Our appetite for digital services will swell after lockdown

Charles Moore rules himself out of running for...