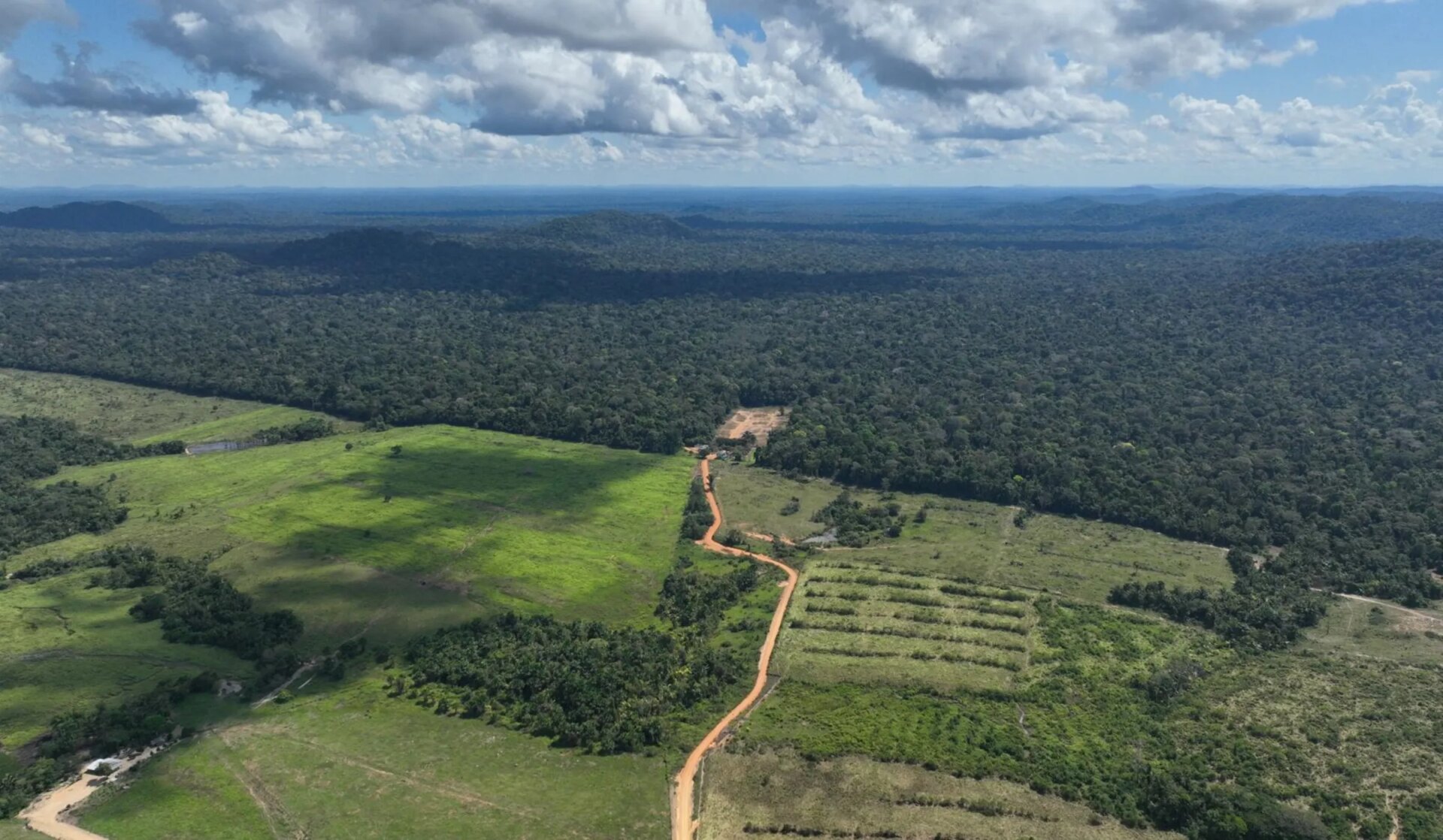 The forest carbon offsets approved by the world’s leading provider and used by Disney, Shell, Gucci and other big corporations are largely worthless and could make global heating worse, according to a new investigation.

The research into Verra, the world’s leading carbon standard for the rapidly growing $2bn (£1.6bn) voluntary offsets market, has found that, based on analysis of a significant percentage of the projects, more than 90% of their rainforest offset credits – among the most commonly used by companies – are likely to be “phantom credits” and do not represent genuine carbon reductions.

Only a handful of Verra’s rainforest projects showed evidence of deforestation reductions, according to two studies, with further analysis indicating that 94% of the credits had no benefit to the climate.

The threat to forests had been overstated by about 400% on average for Verra projects, according to analysis of a 2022 University of Cambridge study.

Gucci, Salesforce, BHP, Shell, easyJet, Leon and the band Pearl Jam were among dozens of companies and organisations that have bought rainforest offsets approved by Verra for environmental claims.

Human rights issues are a serious concern in at least one of the offsetting projects. The Guardian visited a flagship project in Peru, and was shown videos that residents said showed their homes being cut down with chainsaws and ropes by park guards and police. They spoke of forced evictions and tensions with park authorities.

Boris Johnson: UK must not return to status quo after Covid pandemic