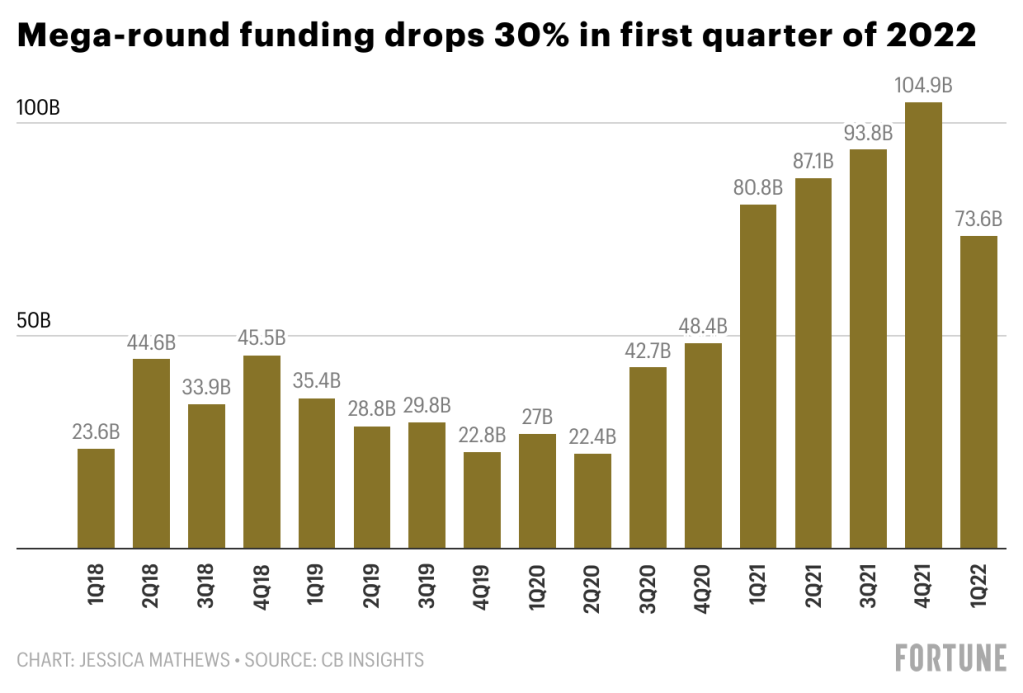 UK venture capital (VC) investment dropped by 30% in 2022, with London continuing to attract the lion’s share of funding.

According to a report from professional services firm KPMG, UK businesses secured £22.7bn in VC funding last year. In the first half of 2022, the UK attracted £14.7bn of VC investment before taking a dive to £8bn in the second half.

The tech sectors that saw “strong activity” were sustainability, gaming, along with health and biotech. However, the report noted, buy now pay later (BNPL) “struggled”.

Warren Middleton, lead partner at KPMG, said: “VC investment into UK businesses remains well above pre-pandemic levels, and as we look ahead to 2023 it is likely that we’re about to enter a period of “new normal” in terms of valuations and M&A.”

However, a previous report by Atomico that looked solely at UK tech funding found that investment dropped by 22% last year, suggesting that the tech industry faired slightly better than businesses as a whole.

In 2023, Middleton expects energy alternatives to take centre stage for investment and thinks that IPOs are billed for a “broad return” in the latter half of the year, with some coming earlier.

London continued to draw the vast majority of British VC investment, attracting £16.4bn compared to £6.2bn across the rest of the country combined.

ESG companies are not likely to IPO, Middleton said, but there is the possibility that we’ll see them begin pre-IPO efforts.

Ukraine cyber teams responded to more than 2,000 attacks in 2022

CIOs blame siloed IT teams and tools for misalignment