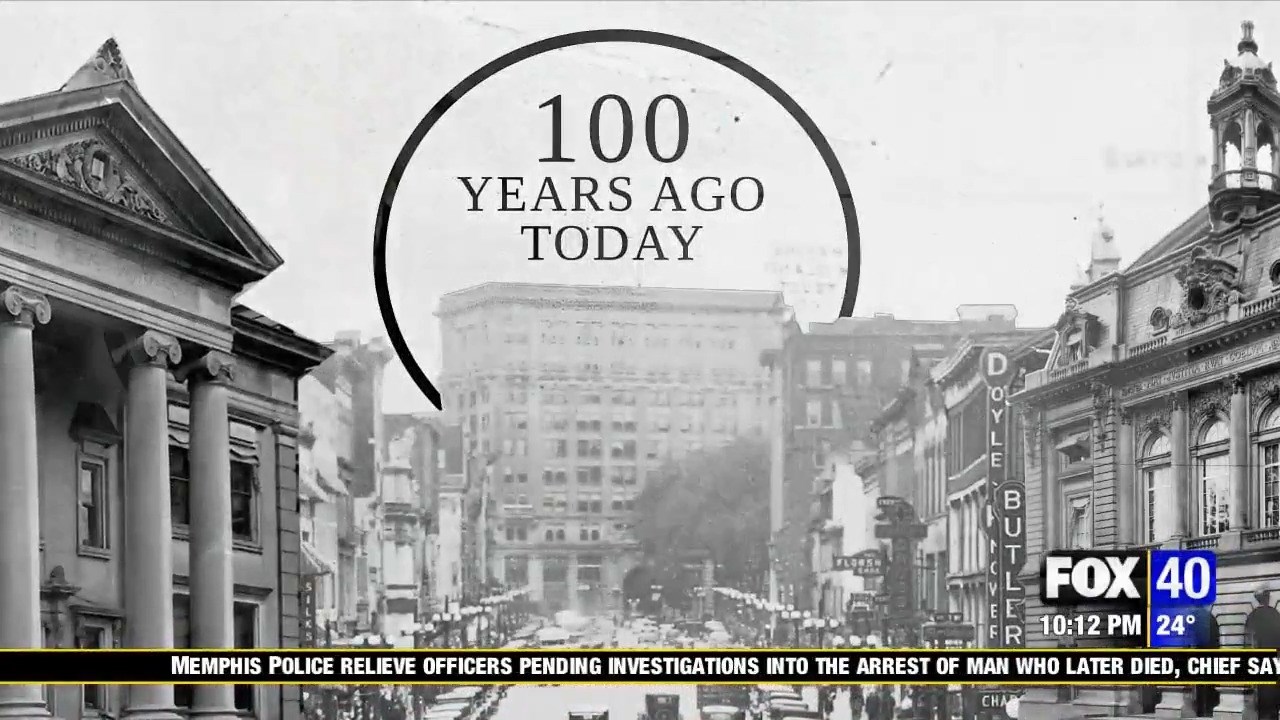 Criticism at Davos for big companies who, ‘like the tobacco industry’, ride roughshod over their own science

The head of the United Nations has accused the world’s biggest fossil fuel companies of refusing to abandon a business model at odds with human survival despite knowingly putting the world on course for a climate meltdown decades ago.

Speaking at the Davos summit of business and political leaders, the UN secretary general, António Guterres, launched a strong attack on the world’s leading oil companies, many of which are represented at the World Economic Forum’s annual meeting at the Swiss resort.