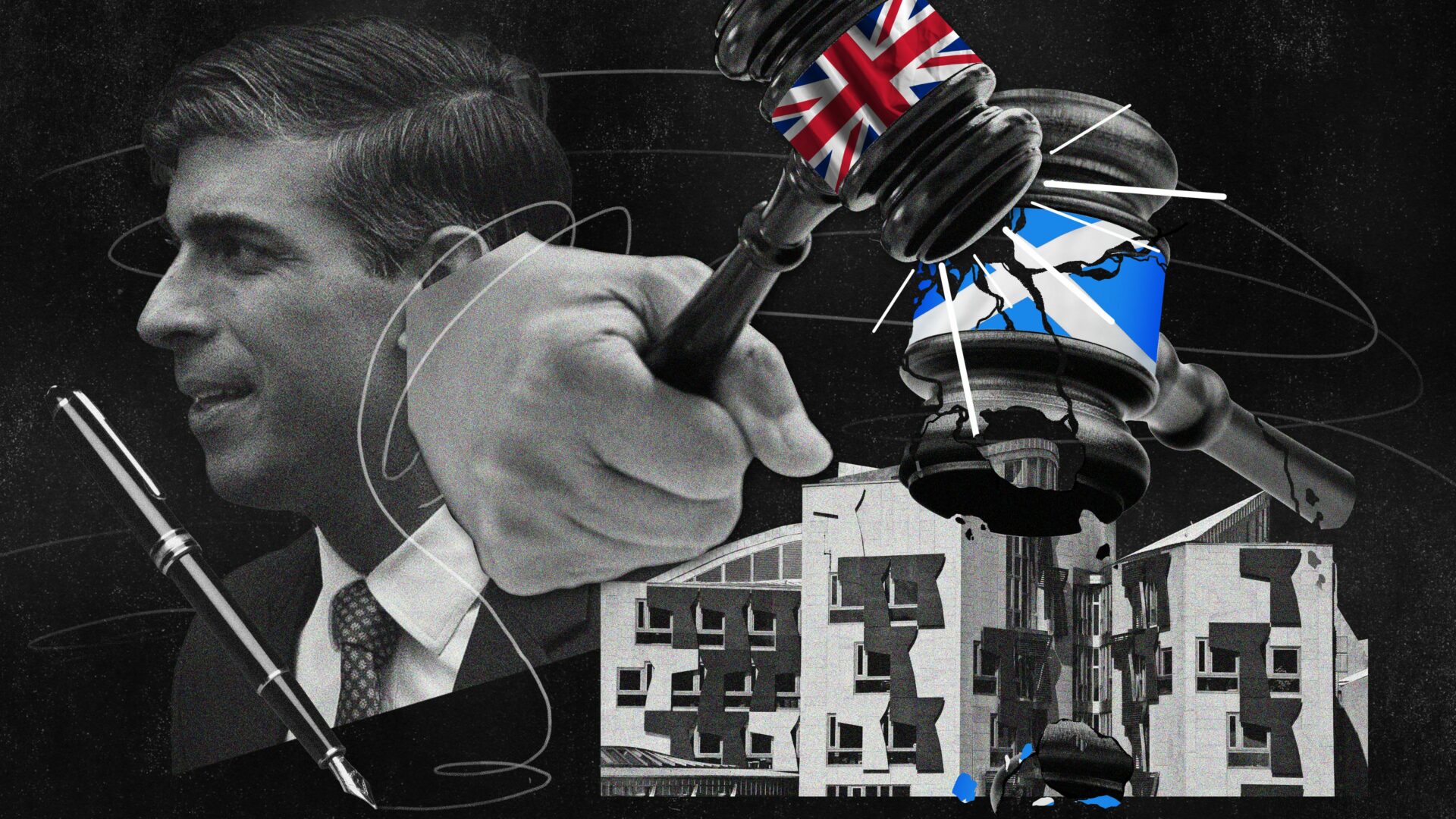 Rishi Sunak has decided to block legislation passed by the Scottish parliament making it easier for transgender people to self-identify using a constitutional order under the Scotland Act for the first time.

The secretary of state for Scotland, Alister Jack, announced that he would use provisions of the Scotland Act 1998 to halt the gender recognition bill after a review by UK government lawyers.