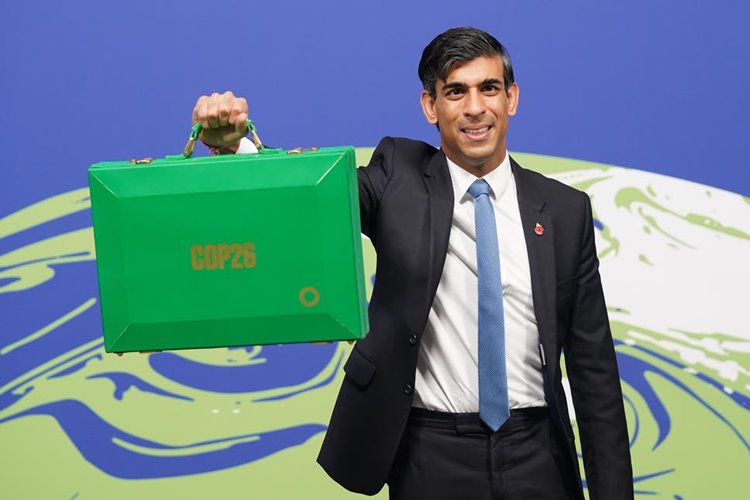 Rishi Sunak has been criticised by his own net zero tsar, who says the UK risks missing its green targets due to inconsistent policies and lack of commitment to pledges.

In his net zero review, seen by the Guardian, Chris Skidmore said a large barrier to renewable energy was a lack of confidence in the government, which has inconsistent policy support for green energy, with measures such as Sunak’s new electricity tax.