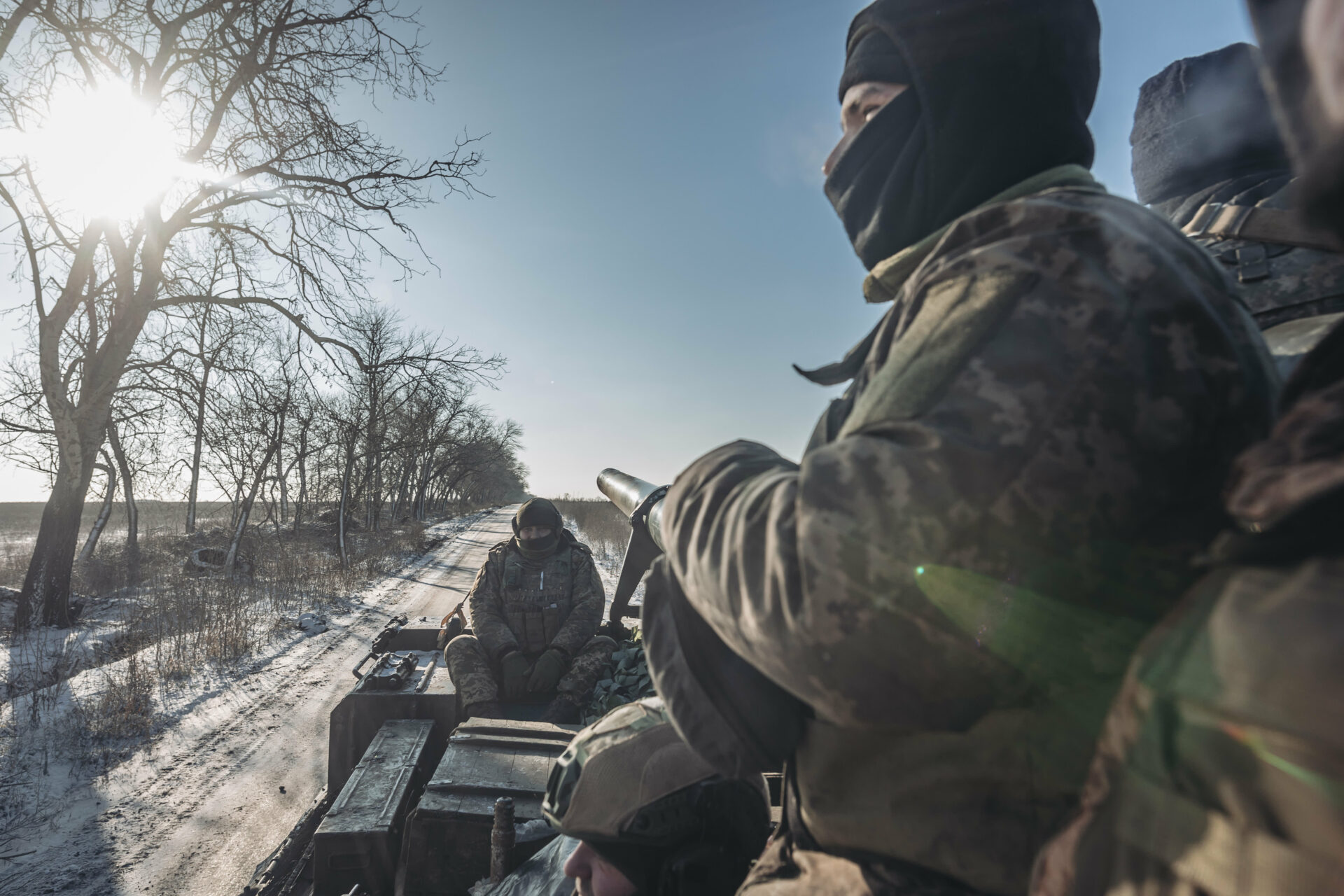 Ukraine’s president dismisses reported capture of eastern city as propaganda; Kyiv’s forces train for the threat of a fresh assault from the north

President Volodymyr Zelenskiy has called for his forces to be “ready both at the border and in the regions” near Belarus amid fear Russia may launch a fresh assault from the north.

During a visit to Lviv on Wednesday, Zelenskiy held a meeting with his senior advisors concerning Ukraine’s border protection and the current security situation in the northwestern regions of Ukraine.

We understand that, apart from powerful statements, we see nothing powerful there, but we must be ready both at the border and in the regions.”

The terrorist state and its propagandists are trying to pretend that some part of our city of Soledar … is allegedly some kind of Russia’s achievement,” he said in his Wednesday evening address.

They will present – and are already presenting – this to their society in such a way as to support mobilisation and to give hope to those who support aggression.