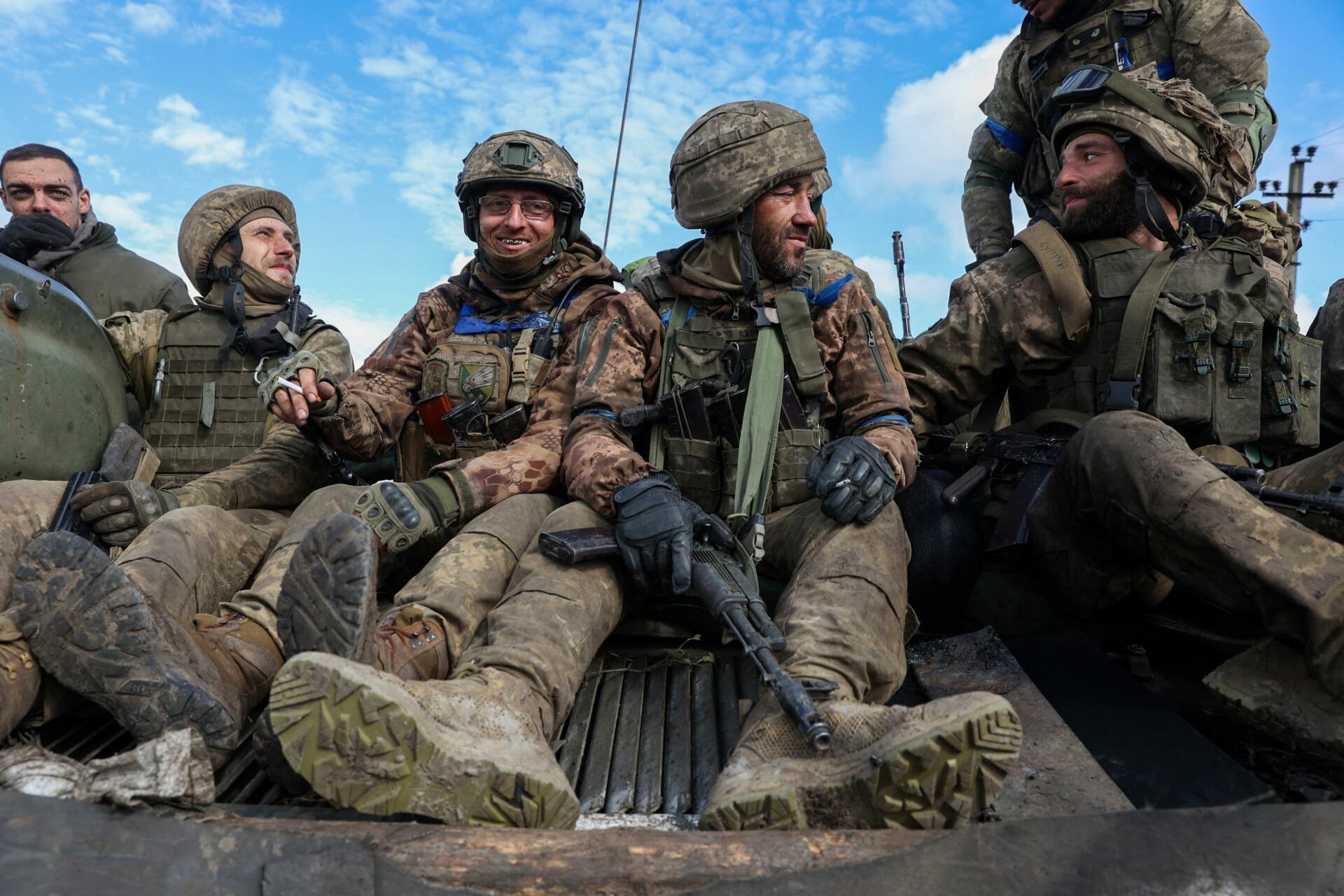 Politico reports that Germany is facing pressure from France and Poland to supply Ukraine with the powerful Leopard 2 tanks.

Supplying modern western tanks such as the Leopard 2 would be a big boost for Ukraine’s military, as Kyiv’s allies have so far only been willing to send older Soviet-era tanks that had still been in the stocks of eastern European countries, as well as other weapon systems such as howitzers and air defences.

A French official told Politico that Paris is turning the screws on Germany in the hope of extracting an agreement from Berlin to send Leopard tanks to Ukraine ahead of a Franco-German summit on January 22, the 60th anniversary of the Élysée partnership treaty between the two nations.