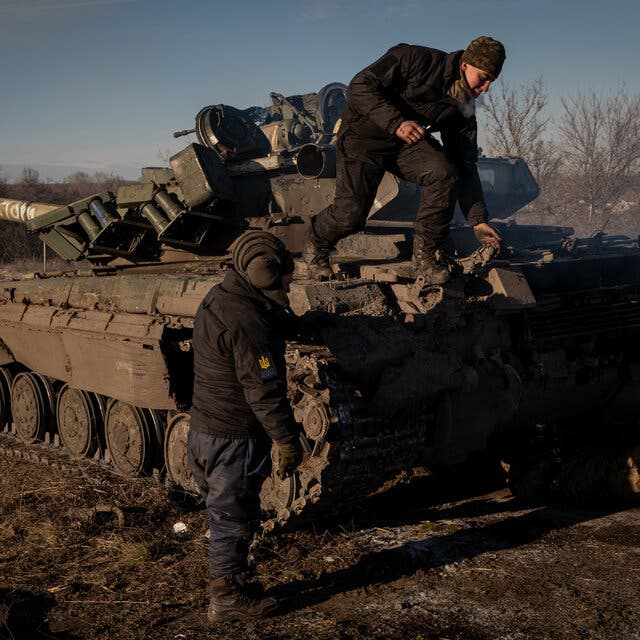 Ukraine’s military has denied that Russian forces have encircled and captured the eastern town of Soledar, after claims by the head of the Wagner mercenary group, Yevgeny Prigozhin, that the town had fallen.

Serhiy Cherevatyi, the spokesperson for the Eastern Group of the Armed Forces of Ukraine, said: “Russians say that it is under their control, it is not true.”