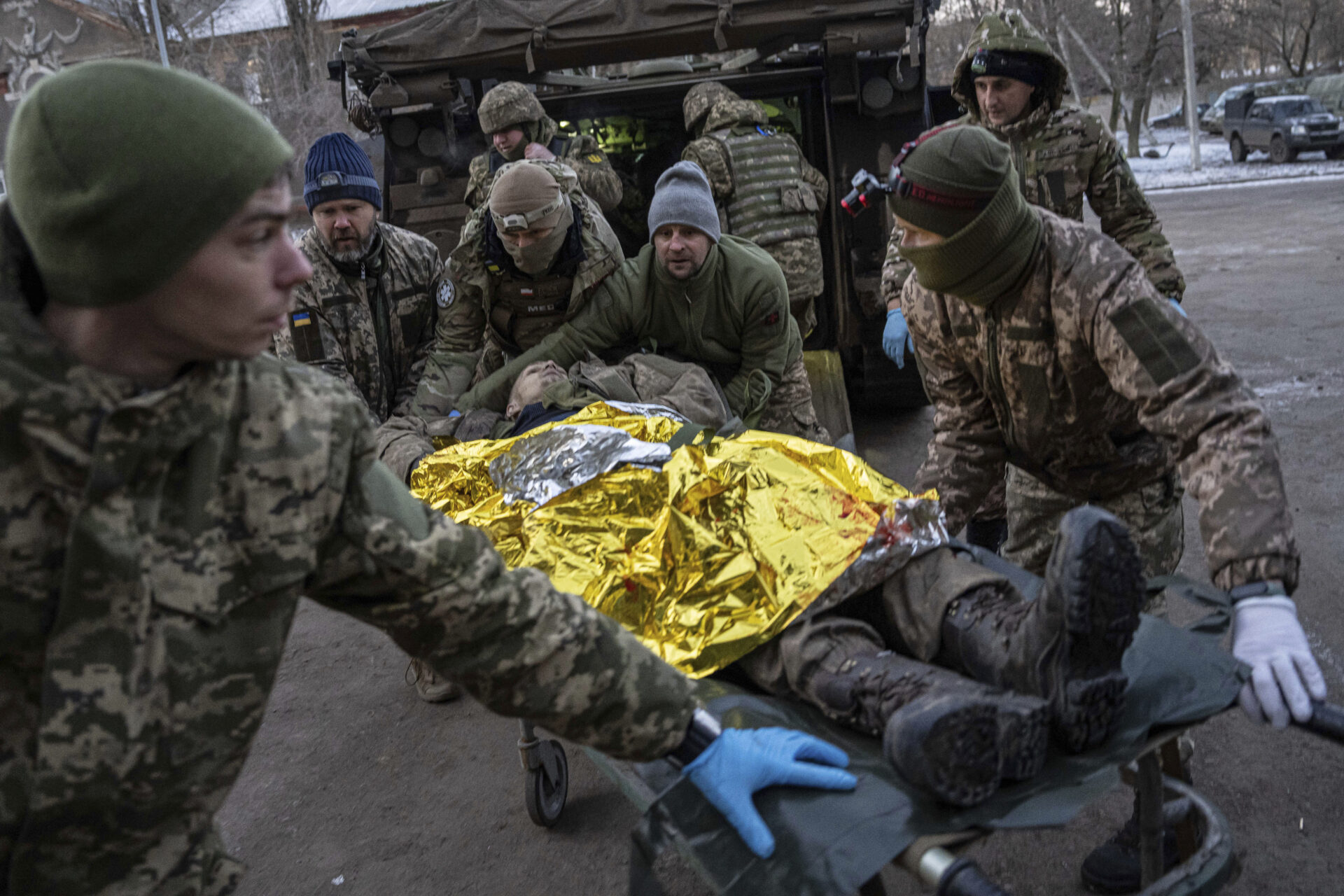 The head of Russia’s Wagner mercenary group has claimed his forces have completed the takeover of the Ukrainian town of Soledar, which if confirmed would mark Moscow’s first major battlefield success since last summer.

“Wagner units have taken the whole territory of Soledar under control,” said Yevgeny Prigozhin in an audio message released on his Telegram channel late on Tuesday.

Golden Globes 2023: the winners, the losers, the controversy – live!

Liz Truss ‘has sewage on her hands’ over Environment Agency cuts