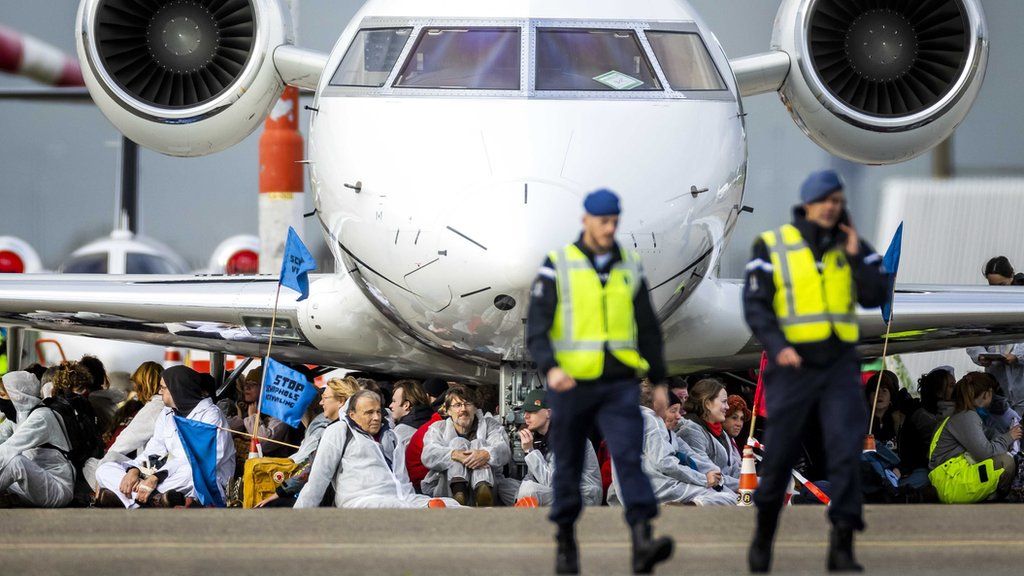 Rishi Sunak has been accused of undermining the government’s green credentials and wasting taxpayers’ money after it emerged he travelled from London to Leeds on a 14-seat RAF jet.

Sunak used the jet to travel 200 miles to the Rutland Lodge medical practice on Monday, which he visited alongside the social care minister, Helen Whately. The trip was organised to publicise the government’s announcement of £200m to buy thousands of extra care home beds.

Meteor reported blazing across sky in parts of UK