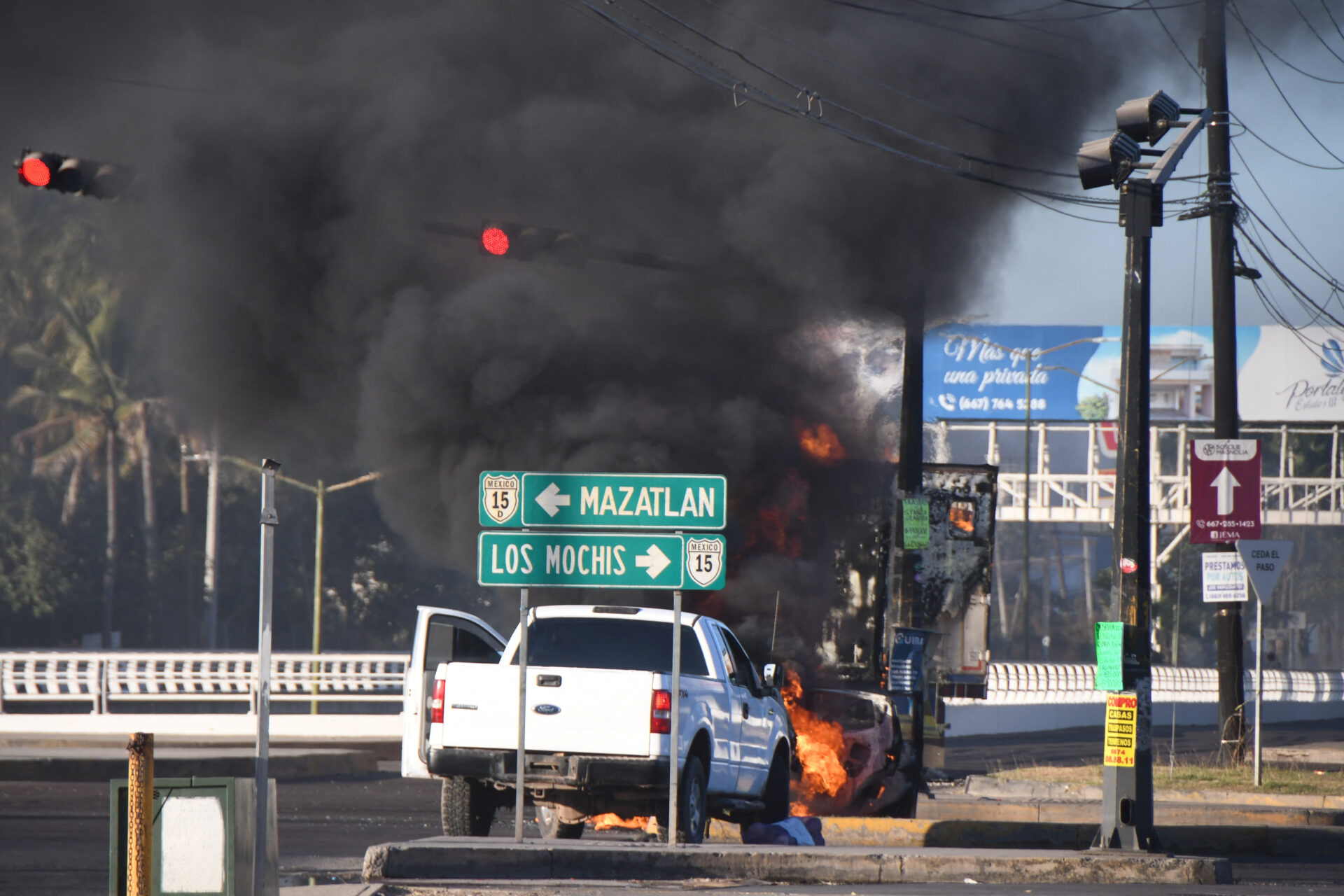 After a night of violence, gunmen exchanged fire with security forces, blocking roads with burning vehicles and shooting at army helicopters and police aeroplanes bringing reinforcements to the city.

Broadband customers face up to 14% hike in bills, warns Which?