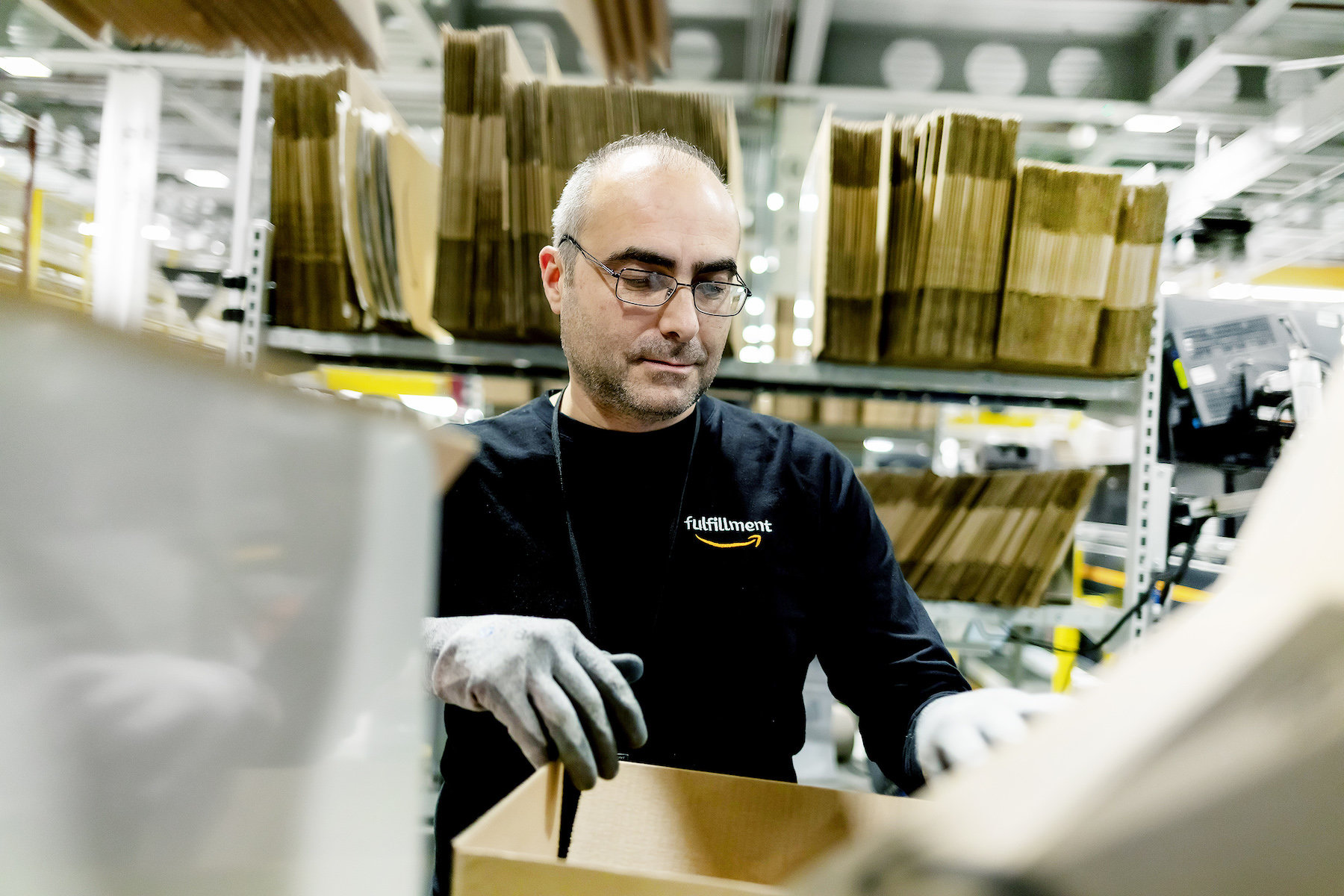 US tech giant Amazon is cutting 18,000 jobs from its global workforce, but is remaining tight-lipped about the number of layoffs in its UK workforce.

Globally, the tech giant hires 1,544,000 people, with over 70,000 roles based around the UK. Amazon said most of the job cuts are at its Amazon Stores and in “HR and recruitment”.

It is unclear how many – if any – of the layoffs are to take place within the UK. However, Amazon has said it will begin contacting employee representative bodies in Europe.

In an official statement, Amazon CEO Andy Jassy said: “In November, we communicated the hard decision to eliminate a number of positions across our devices and books businesses, and also announced a voluntary reduction offer for some employees in our people, experience, and technology (PXT) organisation.

“I also shared that we weren’t done with our annual planning process and that I expected there would be more role reductions in early 2023.”

When contacted by UKTN, Amazon did not offer any further comment.

“We typically wait to communicate about these outcomes until we can speak with the people who are directly impacted,’ added Jassy.

“However, because one of our teammates leaked this information externally, we decided it was better to share this news earlier so you can hear the details directly from me.”

Layoffs in the UK must by law go through a collective consultation redundancy procedure when 20 or more employees are laid off in 90 days.

It’s a procedure that Meta started in November when reducing its global workforce by 11,000 jobs.

Meta and Amazon join a large number of tech companies around the world that are reducing their costs by scaling back jobs. Earlier this week, US software giant Salesforce announced it plans to reduce its workforce by 10%.

Contrastingly, in July Amazon said that it would be creating 4,000 jobs at its UK fulfilment centres and grocery stores. It reflects the changing economic environment from the second half of 2022, which brought with it a wave of startup layoffs.

In another blow for Amazon, workers based in the company’s Coventry warehouse announced their intention to strike later this month over pay.

When is SIEM the right choice over SOAR?