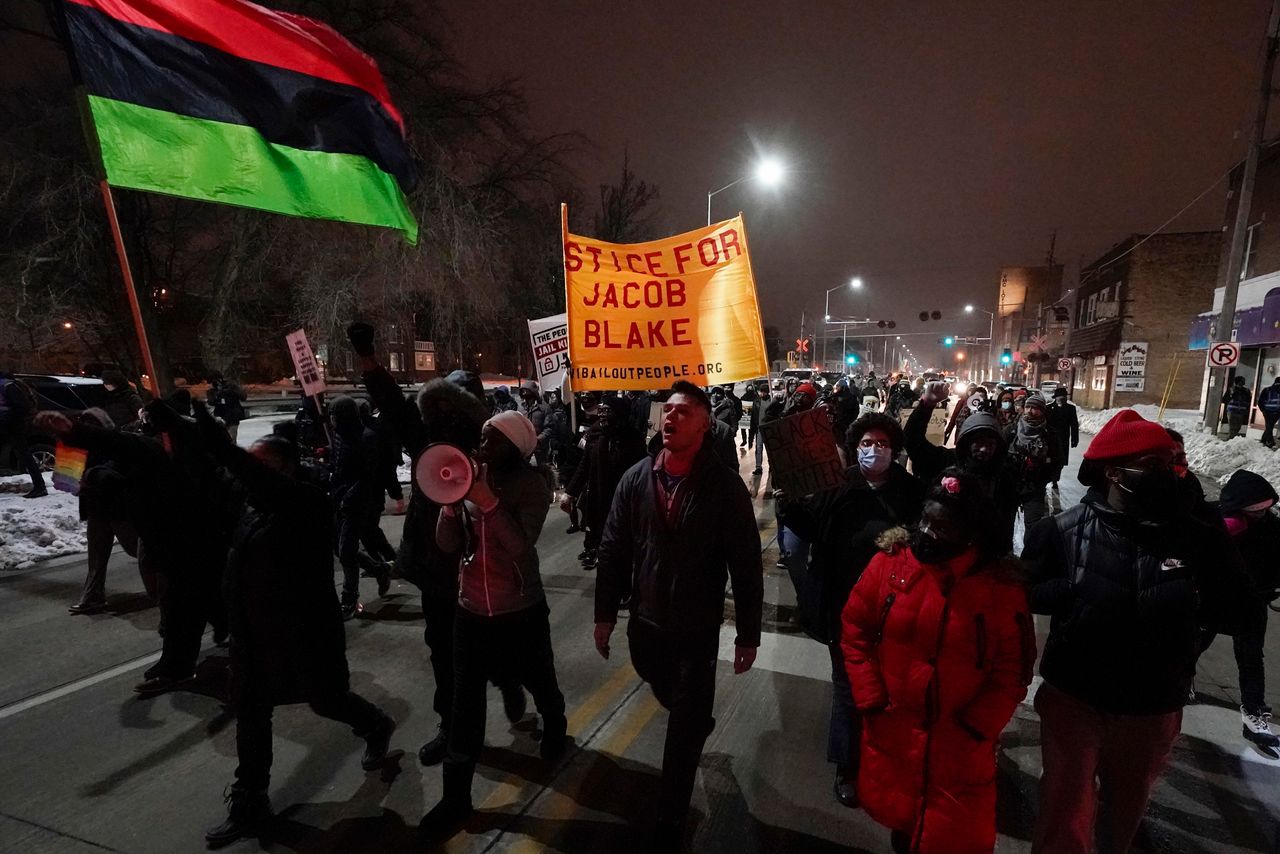 Jacob Blake: officers will not be charged in shooting that left Black man paralyzed

A Wisconsin prosecutor announced Tuesday that he will not bring criminal charges against the white police officer who shot Jacob Blake in the back from close range last August, which left the Black Kenosha father paralyzed from the waist down.

Michael Gravely, Kenosha county district attorney, said during a press conference that his office determined that the officer, Rusten Sheskey, would not be charged based on the state’s law relating to self-defense.