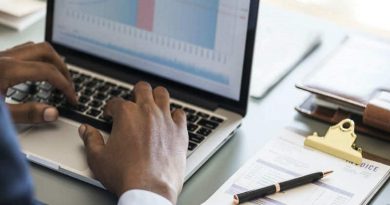 Non-fatal strangulation is a “domestic terror tactic” that urgently requires a change to the law, according to the victims’ commissioner for England and Wales.

A push to make non-fatal strangulation a criminal offence is being led by the former victims’ commissioner Baroness Newlove, who is campaigning for the change via an amendment to the domestic abuse bill as it returns to the Lords on Tuesday.

Goodwood Festival of Speed: Future Lab presented by bp is back and...

Destruction of brutalist architecture in north of England...

Will young workers be the victims of the...