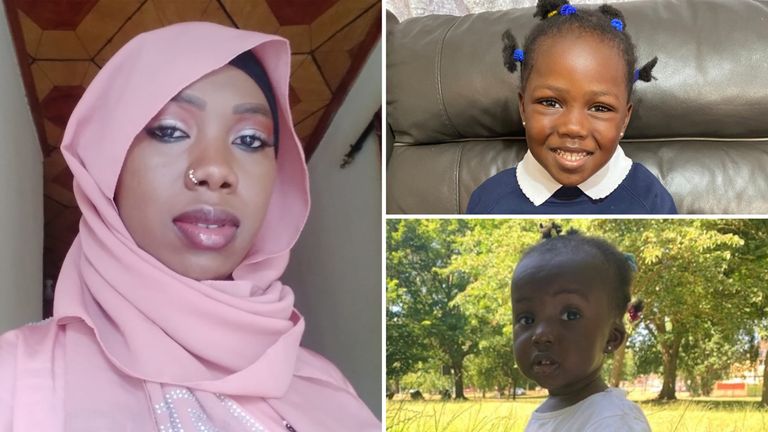 Jamie Barrow, 31, charged over death of Fatoumatta Hydara and her children aged one and three

Jamie Barrow, 31, has been charged with the murders of Fatoumatta Hydara, 28, and her daughters Fatimah Drammeh, three, and Naeemah Drammeh, one, following a blaze at their home in Clifton, Nottinghamshire police have said.

A joint fire and police investigation concluded that last Sunday’s blaze in Fairisle Close, Clifton in Nottingham, was started deliberately.