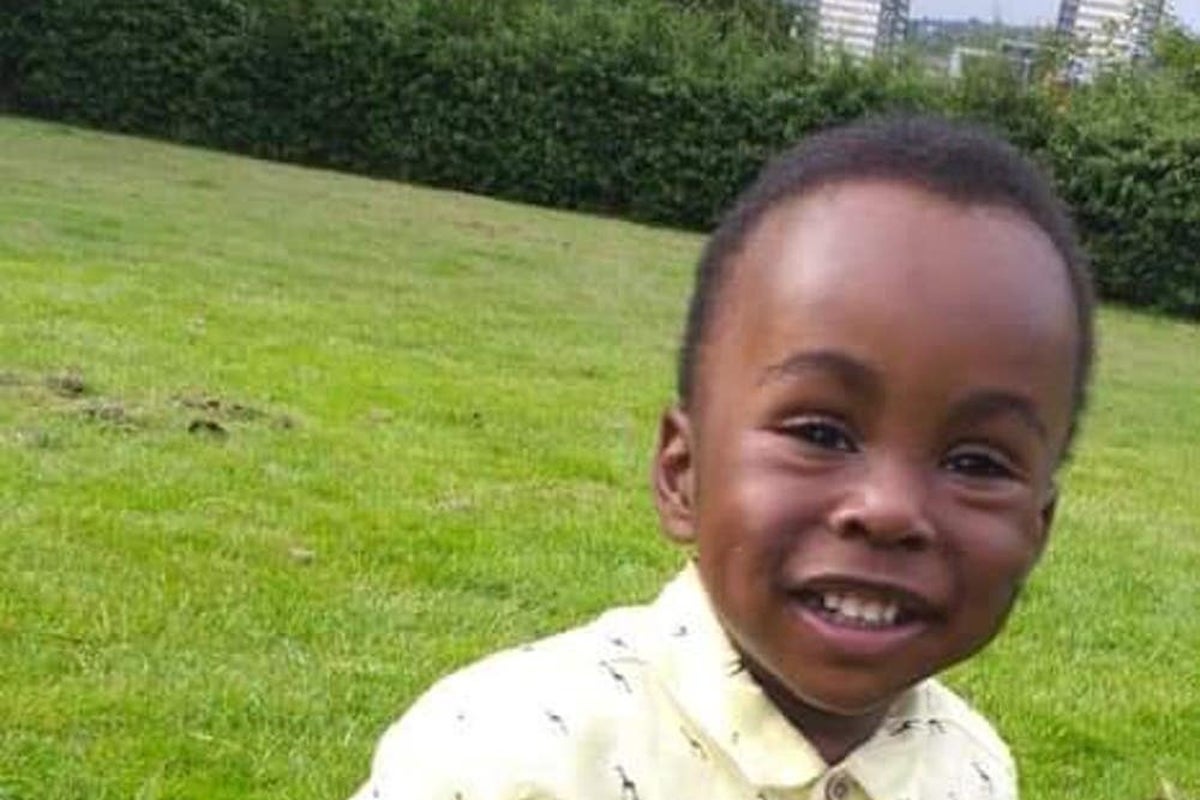 Michael Gove is to cut off £1m funding to the Rochdale housing association where two-year-old Awaab Ishak died from prolonged exposure to black mould, saying failing providers would not get future funding.

The levelling up secretary said Rochdale Boroughwide Housing would get no further government funding from the Affordable Home Programme or receive any new contracts. Gove has been sharply critical of the association, whose chief executive refused to resign until being sacked five days after a coroner’s report.