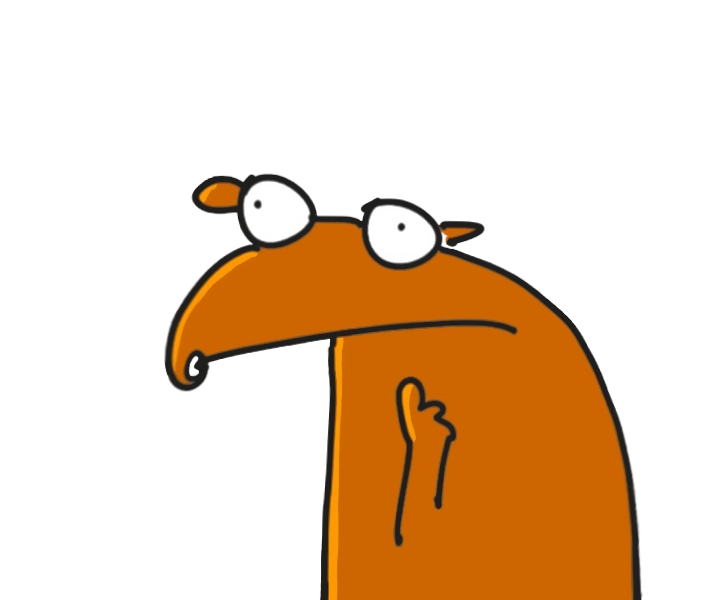 Ambulance crews could not respond to almost one in four 999 calls last month – the most ever – because so many were tied up outside A&Es waiting to hand patients over, dramatic new NHS figures show.

An estimated 5,000 patients in England – also the highest number on record – potentially suffered “severe harm” as a result of waiting so long either to be admitted to A&E or just to get an ambulance to turn up to help them at all.

18% of ambulance handovers took more than an hour last month, when the NHS target is 15 minutes – a nine-fold increase on the 2% seen in October 2019.

The number of one, two, three and 10-hour handovers was the highest ever recorded.

Delays exposed an estimated 41,000 patients to potential harm, of whom about 5,000 were put at risk of or experienced “severe harm”, including death.