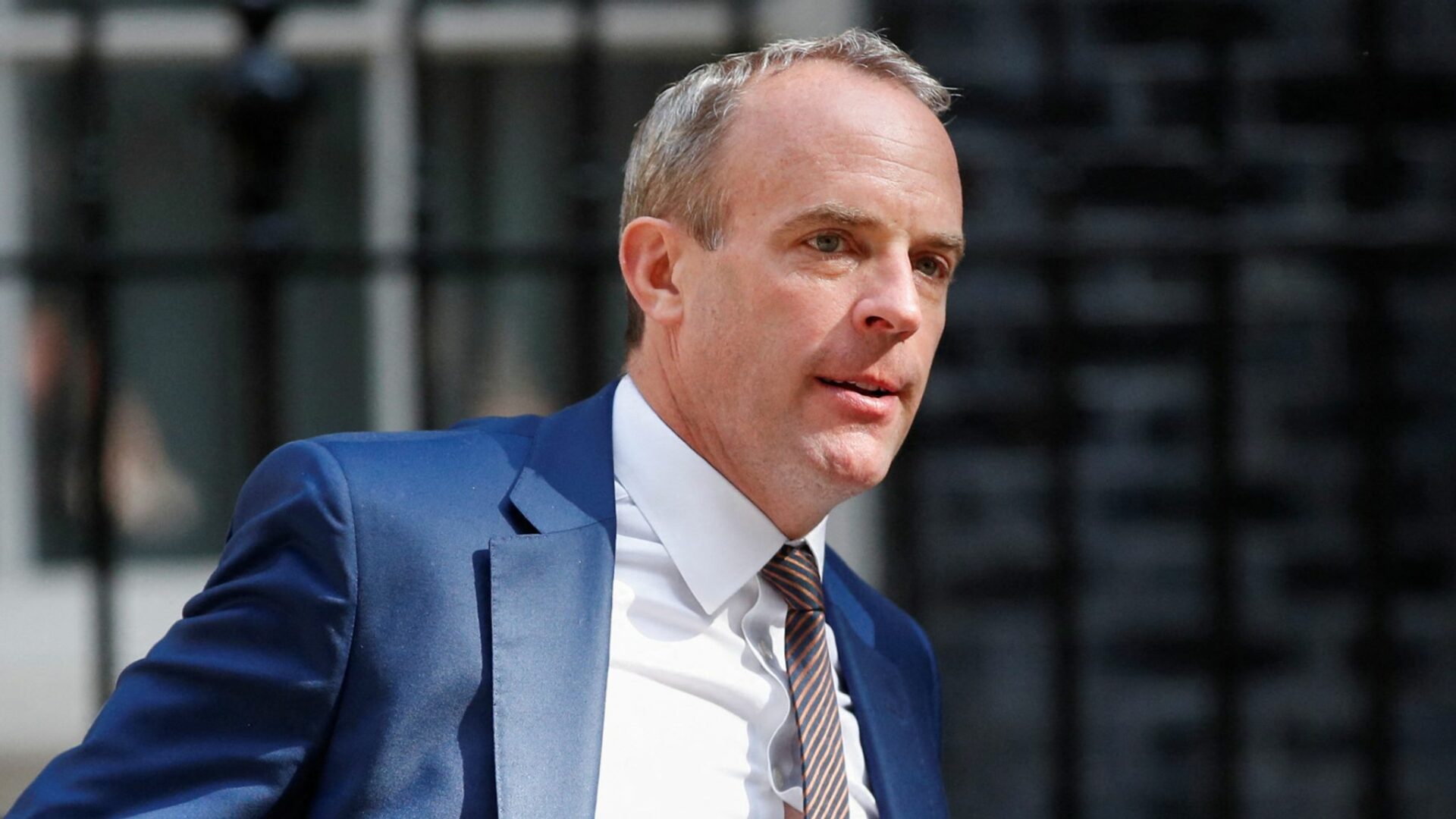 Dominic Raab is facing multiple formal complaints from Ministry of Justice (MoJ) civil servants over allegations of bullying behaviour during his previous stint running the department, the Guardian has been told.

The justice secretary has vowed to “thoroughly rebut and refute” the two official complaints he is already facing, one from the MoJ and one from his time as foreign secretary, but further formal allegations will be a blow to his attempts to clear his name.