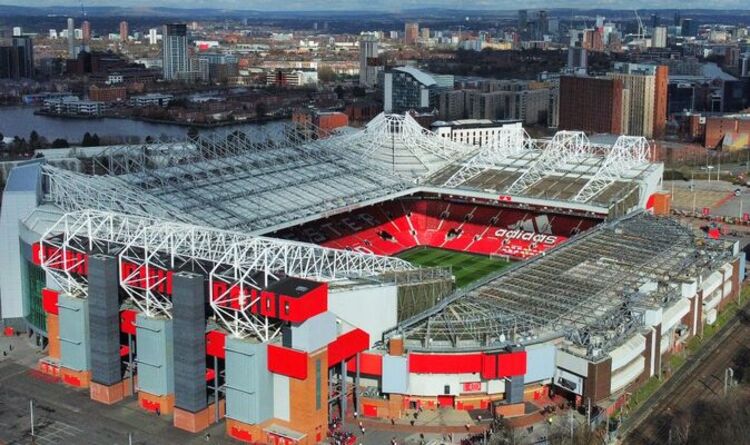 The Glazer family has announced it is “commencing a process to explore strategic alternatives” for Manchester United, potentially bringing an end to its 17-year ownership of the club.

On the day it was also confirmed that Cristiano Ronaldo had left Old Trafford by mutual consent, a statement from United on Tuesday night revealed plans to identify new investment that could lead to a potential sale. The club said the process led by their American owners will consider a number of options “including new investment into the club, a sale, or other transactions involving the company”.

Build a hub in Belfast – but will they come?

Inside the £250m Abramovich property portfolio