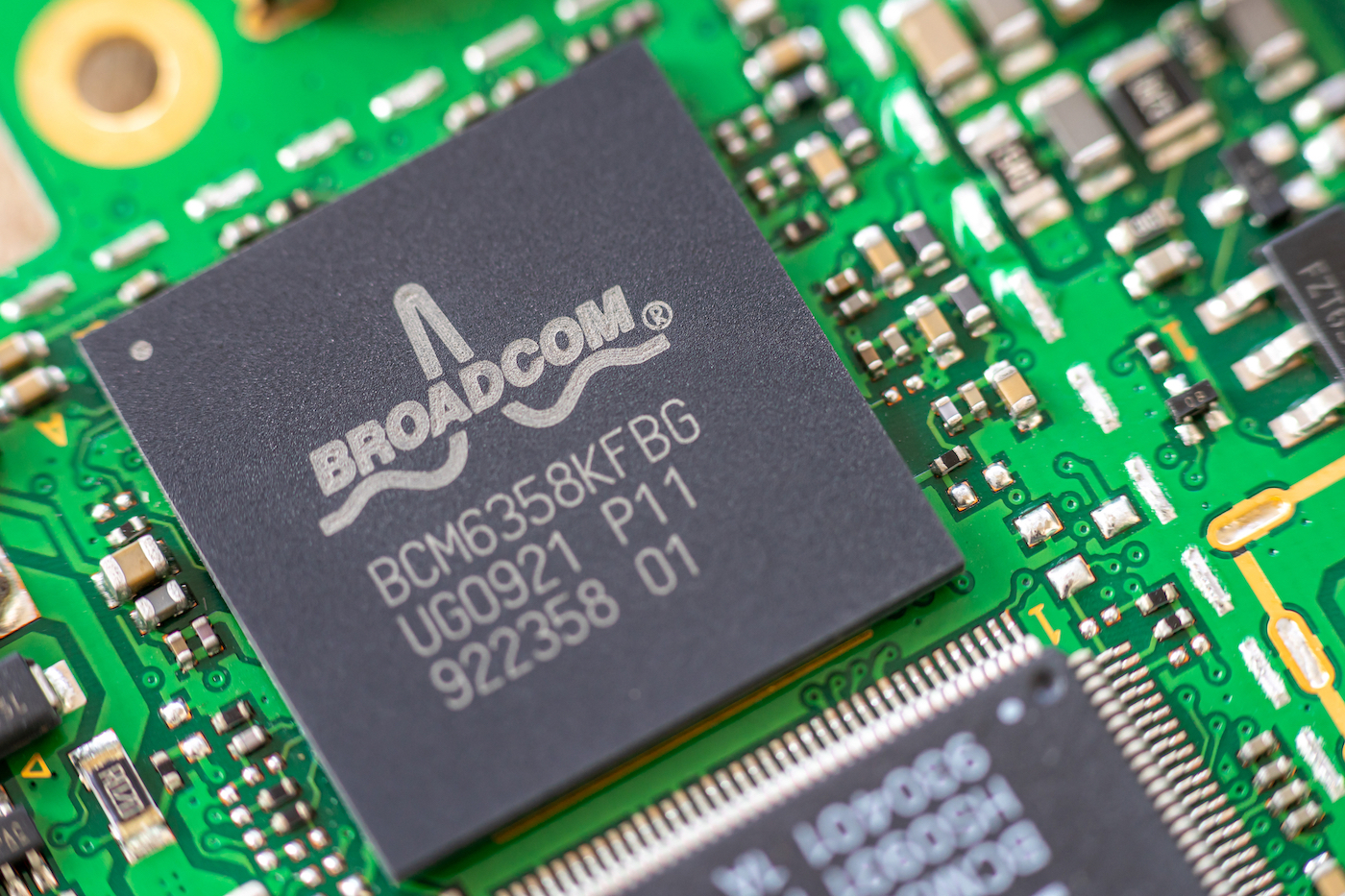 The UK’s competition regulator has launched an investigation into Broadcom’s $61bn (£51.5bn) acquisition of VMware.

The Competition and Markets Authority (CMA) is inviting interested parties to submit comments as part of a preliminary phase one investigation. If it finds further grounds for competition concerns then the CMA will progress the investigation to phase two.

Broadcom first announced the deal in May. The virtualisation software maker was originally a part of computer company Dell before being spun out of it last year.

A Broadcom spokesperson said: “We look forward to working with the Competition and Markets Authority throughout its process. We are confident that this deal does not present any competition issues. We are making progress with our various regulatory filings around the world and expect the transaction to be completed in Broadcom’s fiscal year 2023.”

Broadcom and VMware are not the only US companies to come under the UK regulator’s scrutiny. Last month the CMA reversed Facebook owner Meta’s $315m acquisition of Giphy.

The CMA is responsible for regulating the UK’s competitive market and stopping anti-competitive undertakings.

Back in March, the CMA investigated NortonLifeLock’s £6bn takeover of rival Avast before being given the all-clear in September.