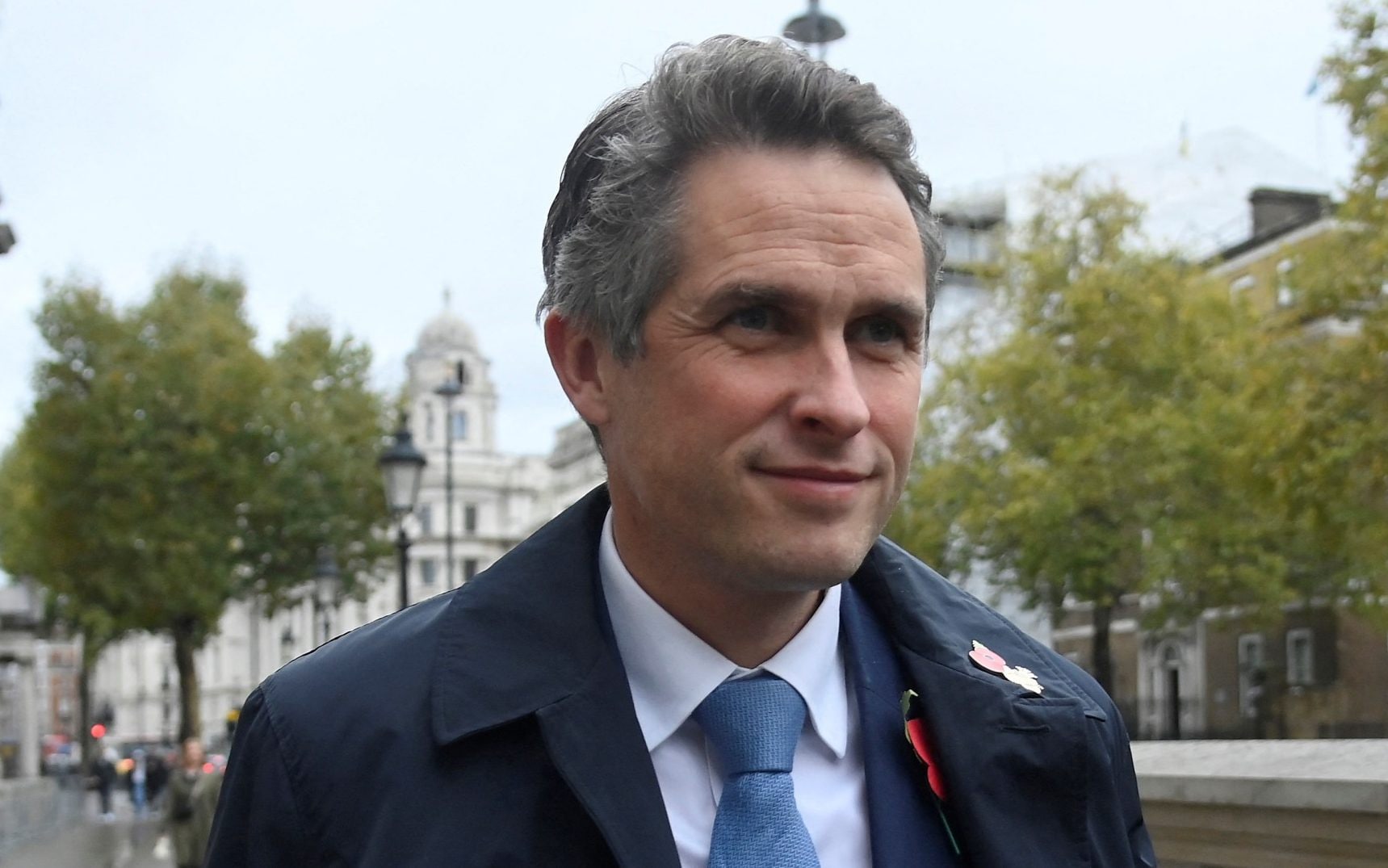 The House of Commons standards watchdog has hinted Gavin Williamson could be investigated for bringing parliament into disrepute over bullying allegations, as she raised concerns about public anger and despair about the behaviour of some MPs.

Kathryn Stone, the parliamentary commissioner for standards, said it was deeply frustrating to the public that she did not have power to investigate 1,500 complaints about Boris Johnson’s Partygate scandal or Matt Hancock’s decision to prioritise a “buffet of animal genitalia” on ITV’s I’m a Celebrity over his job in parliament.

Multiple deaths after shooting at Walmart in Chesapeake, Virginia