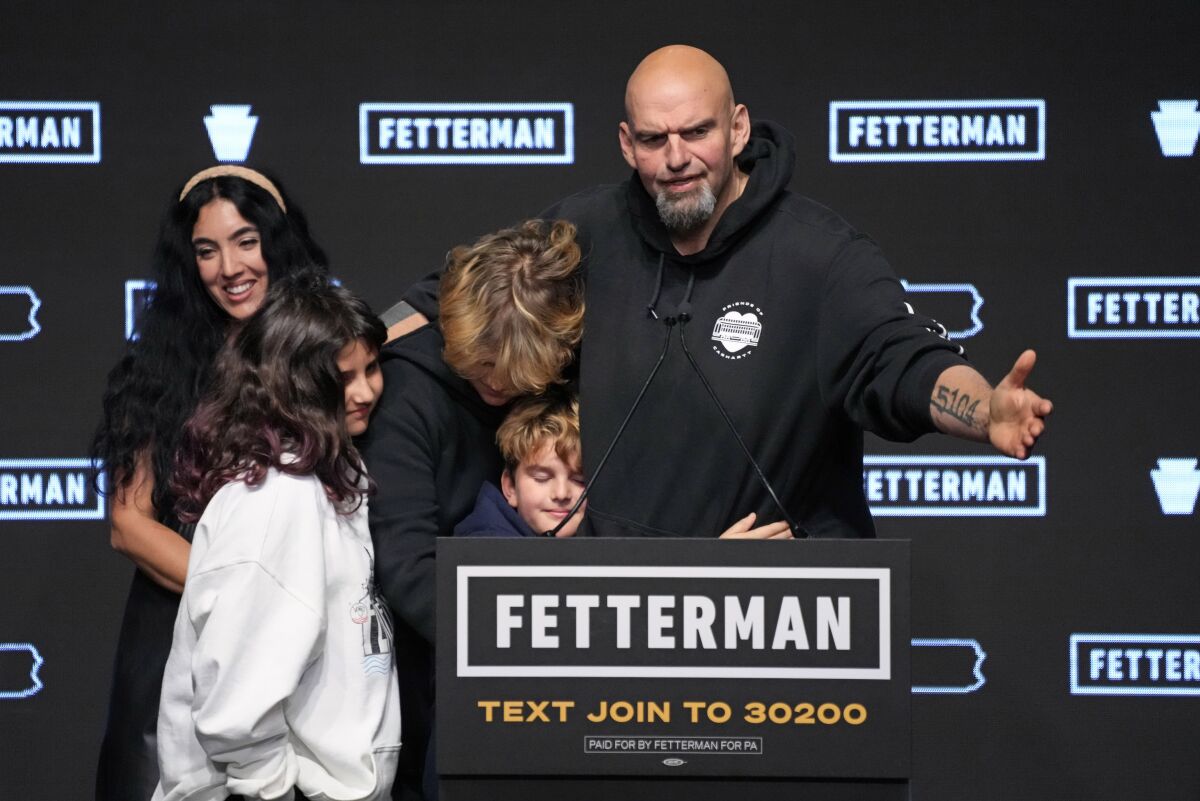 As ballots continued to be counted across the US on Wednesday, control of the House of Representatives remained up for grabs after Democrats’ better-than-expected performance in the midterm elections. Although Democrats remained hopeful about keeping the Senate, with the victory of John Fetterman in Pennsylvania severely narrowing Republicans’ path to regaining a majority, organizers prepared to mobilize for a likely Georgia runoff race next month that could determine the majority.

Republicans had been heavily favored to take the House heading into Tuesday’s elections, but the widespread gains that many forecasters had predicted failed to materialize. Instead, vulnerable Democratic incumbents such as Abigail Spanberger of Virginia and Elissa Slotkin of Michigan held on, keeping the party’s hopes of House control alive hours after polls closed.

‘Coming back to finish the job’: Starmer aims to reclaim centre ground