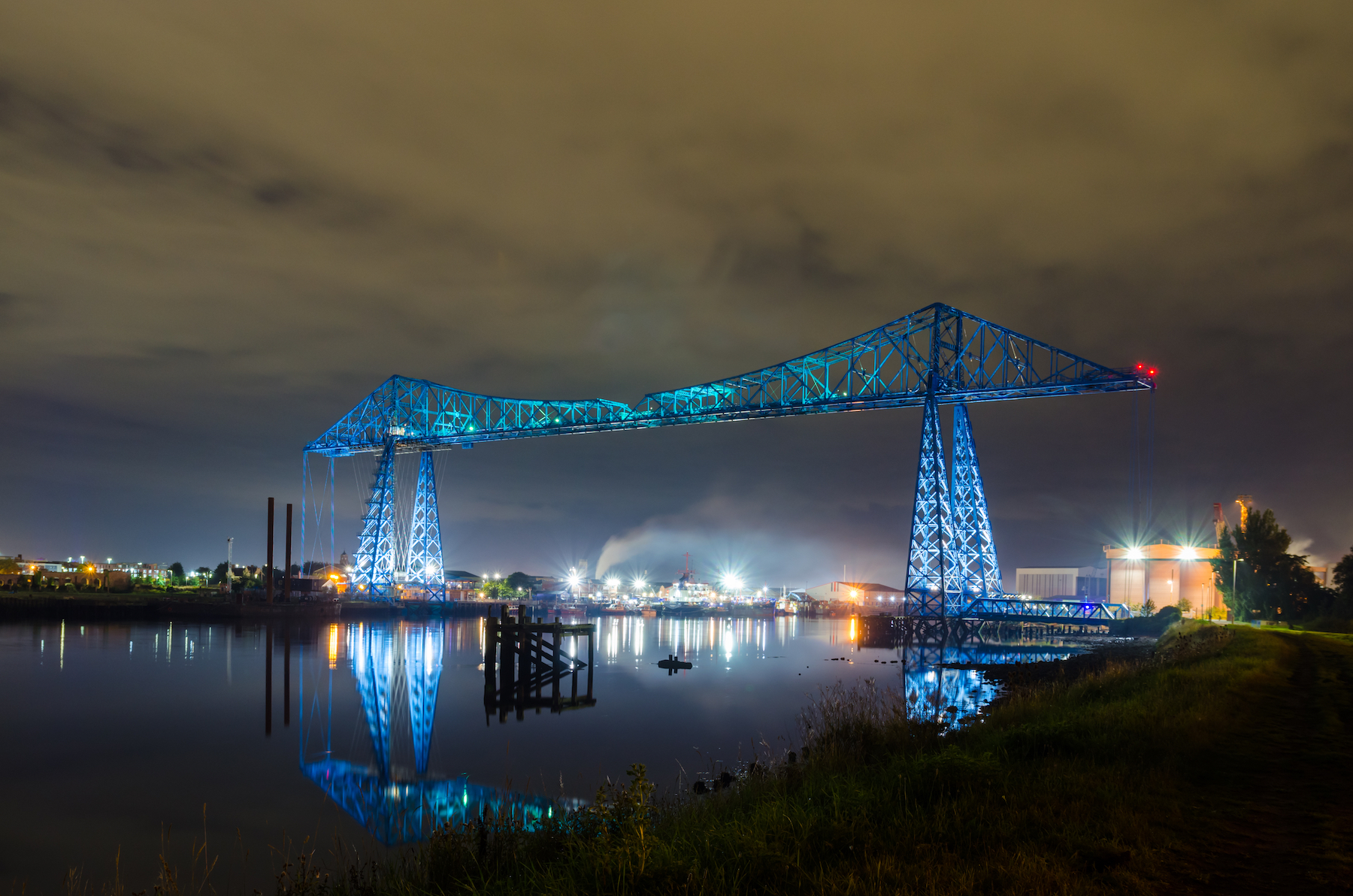 Business Secretary Grant Shapps has revealed Teesside is to become home to the UK’s first large-scale merchant lithium refinery in a boost for the country’s battery industry.

The government has given Green Lithium a grant of more than £600,000 to build the refinery through the Automotive Transformation Fund. Lithium is a material commonly used in battery production.

Lithium from the Teesside refinery will be used to provide battery materials for electric vehicles, renewable energy and consumer technology supply chains.

The Teesside lithium refinery is expected to provide 1,000 jobs in construction and 250 high-skilled jobs when operational.

The refinery plans come amid a turbulent time for the UK’s battery industry, with government-backed Britishvolt facing uncertainty over its future.

“It is also allowing us to move quickly to secure our supply chains of critical minerals, as we know that geopolitical threats and global events beyond our control can severely impact the supply of key components that could delay the rollout of electric vehicles in the UK,” added Shapps.

In October, the area saw further technology investment with the launch of Tees Valley Hydrogen Transport Hub and Innovate UK’s £20m competition to explore the use of hydrogen fuel in transport.

How Can Technology Benefit Your Company?