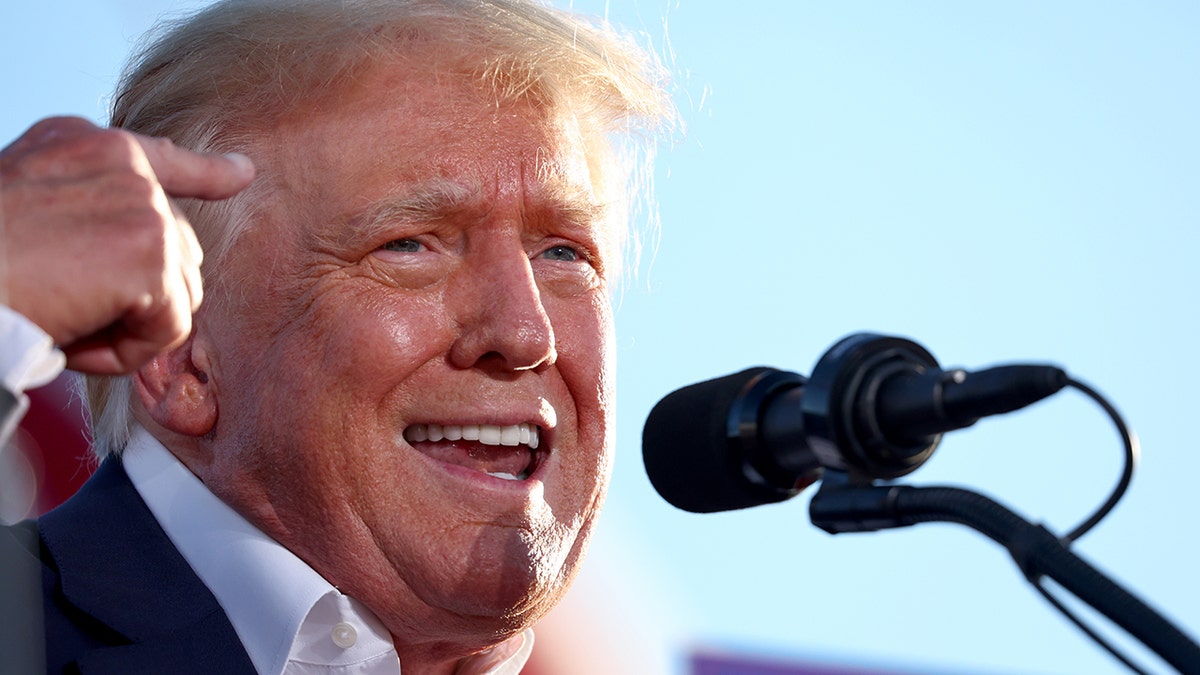 Donald Trump has sued the attorney general of New York state, Letitia James, over what he claims is a “relentless, pernicious, public, and unapologetic crusade” against him, in the shape of her recent civil lawsuit against the former president and three of his adult children, Donald Jr, Ivanka and Eric.

Filed on Wednesday in a circuit court in Florida, the lawsuit says James’s suit, which she announced in a dramatic press conference in September, will cause “great harm” to the company, brand and reputation of the thrice-married, oft-sued, twice-impeached and extensively legally imperiled former president.

6 Tips on How to Expand Your Tech Startup Internationally