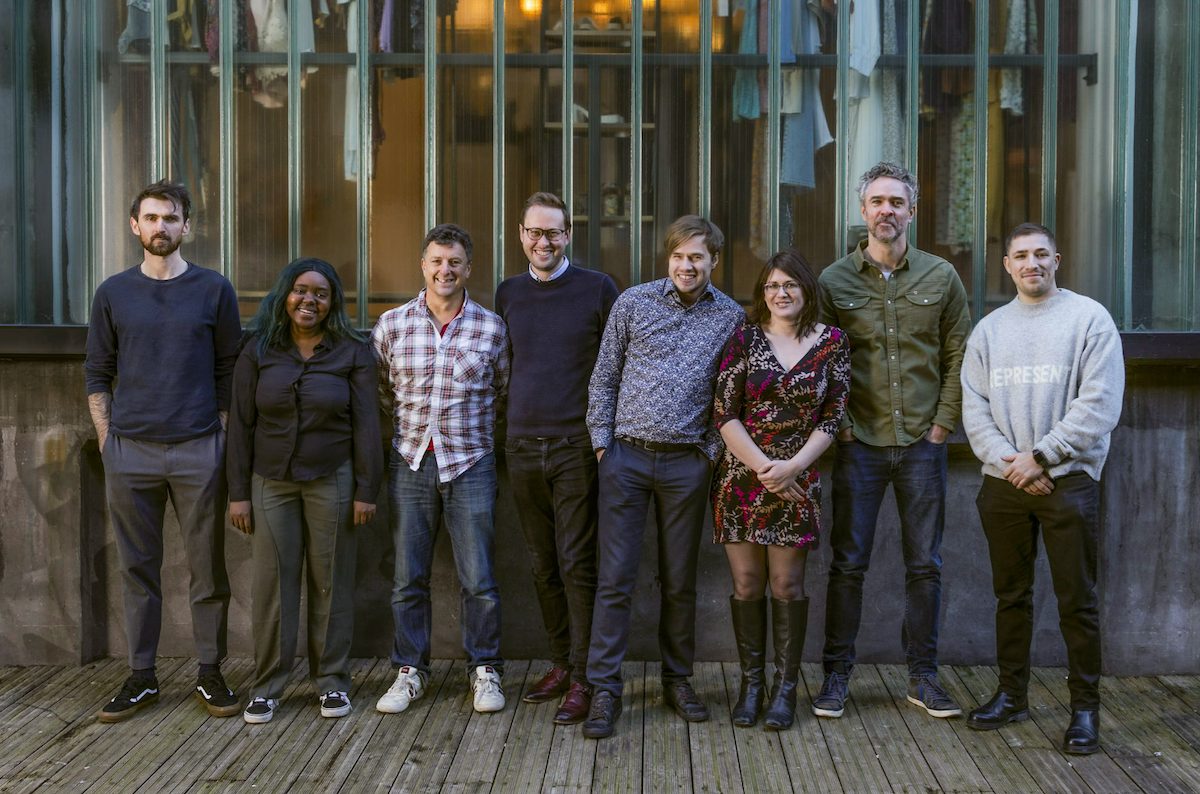 Consumer lending platform Plend has banked £40m in seed funding, with angel investment coming from the co-founders of challenger banks Monzo and Starling.

Plend, which bills itself as an “ethical” lender, will use the funds to continue growing the business by acquiring new customers. It offers “low-interest loans” to those buying green energy solutions such as heat pumps.

The startup attracted investment from Gary Dolman, who left Starling Bank in 2015 to co-found rival Monzo, and Paul Rippon, who co-founded Starling before leaving with Dolman to establish Monzo.

Rob Pasco, CEO and co-founder of Plend, said: “We are thrilled to be working with our newest investment partners to provide a truly ethical alternative to the broken credit scoring system that locks so many people out of the market, especially during these times of economic turbulence and rising interest rates.”

According to the London-based company it has managed more than £40m in loan applications since launching in July and plans to double this before the end of the year.

“With their innovative technology, they are creating a fairer lending environment and improving the lives of many consumers currently burdened with high-interest loans,’ said Nick Green, seed investor, Active Partners.

Plend is authorised by the Financial Conduct Authority.