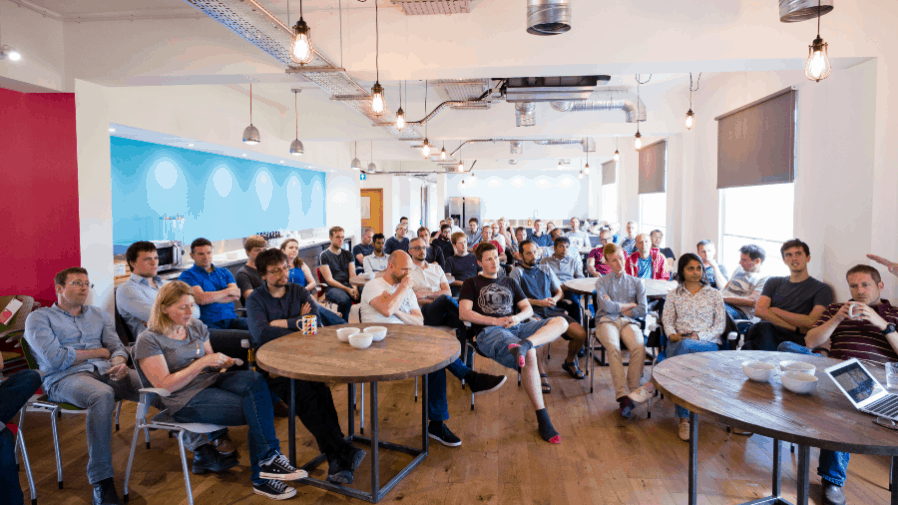 Bristol-based semiconductor company Graphcore is the inventor of the world’s most sophisticated microprocessor – Intelligence Processing Unit (IPU). It is designed to meet the requirements of the existing and next-generation Artificial Intelligence workloads. In a recent development, Graphcore has bagged fresh investment, which takes its valuation to $2.77B (nearly £2.05B).

Detailing on the investment round, Graphcore raised $222M (nearly £164M) Series E funding from Ontario Teachers’ Pension Plan Board (Ontario Teachers’) alongside funds managed by Fidelity International and Schroders and existing investors – Baillie Gifford and Draper Esprit. This round takes the overall investment raised by the UK company to over $710M (nearly £545M).

With the investment from new investors, Graphcore intends to capture the market scope by addressing the datacenter AI compute and the maturity of its product offerings. The fresh funds will be used to support its continued global expansion and accelerate its future IPU silicon, systems and software development.

“The market for purpose-built AI processors is expected to be significant in the coming years because of computing megatrends like cloud technology and 5G and increased AI adoption, and we believe Graphcore is poised to be a leader in this space,” said Olivia Steedman, Senior Managing Director, Teachers’ Innovation Platform (TIP) at Ontario Teachers’.

Graphcore unveiled its Mk2 IPU products in 2020 and these are now shipping in production volume to customers. The IPU-M2000 is a 1U datacentre blade, which is built around four Graphcore Colossus GC200 IPU processors. It is capable of one PetaFlop of AI compute. When it comes to AI training and inference tasks, IPU systems significantly outperform the latest GPU-based systems.

The IPU-POD64 is ideal for large scale deployments as it offers the ability to run very large models across up to 64 IPU processors in parallel or to share the compute resource across multiple users and tasks.

Graphcore CEO and co-founder Nigel Toon said: “We have created a technology that dramatically outperforms legacy processors such as GPUs, a powerful set of software tools that are tailored to the needs of AI developers, and a global sales operation that is bringing our products to market.”

Liberty Steel to sell Yorkshire plant to pay off creditor and save...