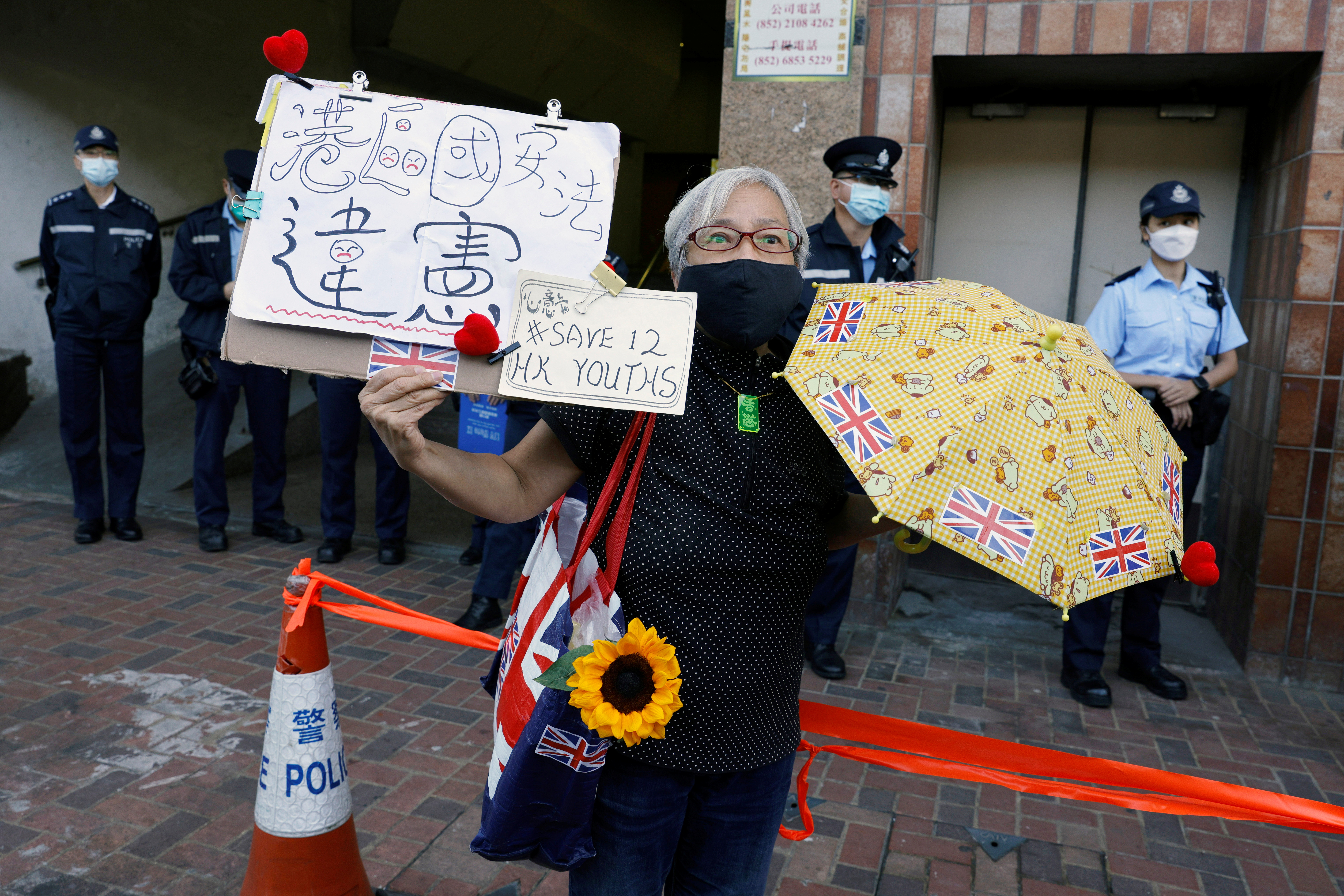 Hong Kong: China jails 10 who fled by boat to Taiwan for up to three years

Ten people who tried to flee Hong Kong for Taiwan have been sentenced in a Chinese court to up to three years in jail, while two minors will be returned home without charge.

On Wednesday the Yantian people’s court ordered the group to serve varying sentences of between seven months and three years in jail. Of the two people charged with organising the illegal border crossing, one was sentenced to three years and fined RMB20,000 (£2,260), and the other to two years and fined RMB15,000.

TikTok to partner with Oracle to avoid Trump’s...