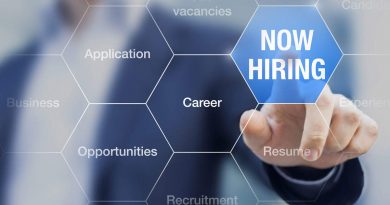 The TV impressionist Rory Bremner may have inadvertently saved John Major’s bacon and averted a Conservative party revolt after he prank-called a rebel MP pretending to be the prime minister, records released by the National Archives show.

Sir Richard Body, the MP for Holland with Boston, and one of the Eurosceptic Maastricht rebels Major nicknamed the “bastards”, was utterly convinced the then prime minister had rung him asking for his support in October 1993.

Covid booster jabs could be extended to all adults, says Sajid Javid

Amplience pinpoints the success factors for the new commerce era at ‘Experience...