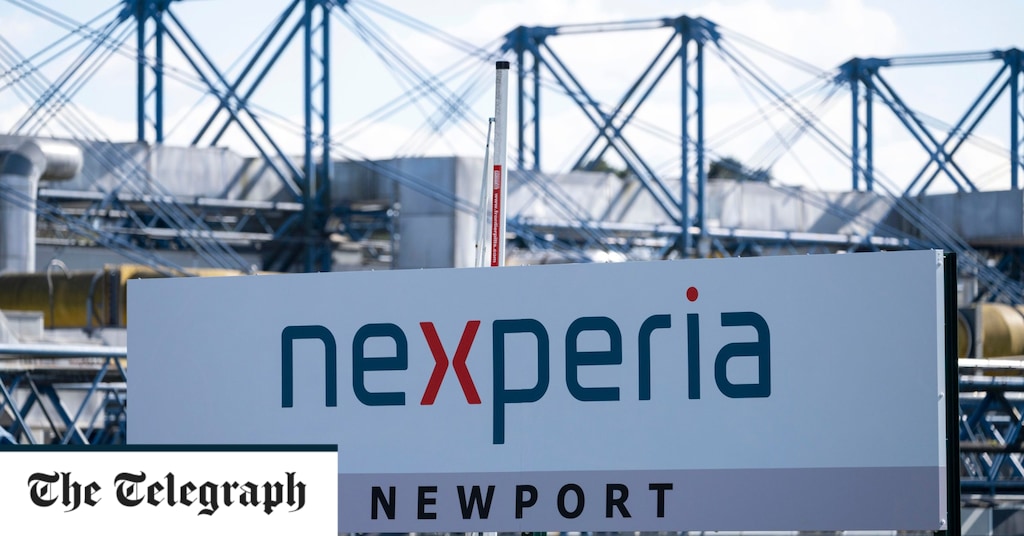 The government’s national security review into the acquisition of Newport Wafer Fab by Chinese-owned semiconductor manufacturer Nexperia has been delayed for a third time.

UKTN can reveal that the decision on whether to unwind the £63m takeover of Britain’s largest semiconductor manufacturer will miss the deadline of 23:59 on Monday 3 October.

The government first launched a probe in May into the acquisition of the South Wales-based chipmaker. It came after security concerns were flagged by ministers over Netherlands-headquartered Nexperia’s parent company Wingtech, a firm listed in Shanghai with ties to the Chinese state.

The then-Business Secretary Kwasi Kwarteng delayed the decision from July to September, and again from September to October.

Ministers have the option to extend deadlines of national security probes. But the further delay will create further uncertainty for the companies involved more than a year after the deal was agreed.

UKTN understands that government officials met with Nexperia last week. However, the decision is unlikely to be made this week, with the Conservative Party Conference currently in full swing and the Department for Business, Energy and Industrial Strategy (BEIS) directing much of its attention on the energy crisis.

A BEIS spokesperson said: “We are unable to comment on the details of businesses’ commercial transactions, or on national security assessments and do not provide running commentaries on these assessments.”

A spokesperson for Nexperia said: “The only date formally communicated to us by the ISU [Investment Security Unit] remains 3 October. But there are circumstances in which they can stop the clock, to look at specific issues more closely.  We are not anticipating any announcement on Monday. Beyond that, we cannot comment further.”

Nexperia took 100% ownership of the Welsh chip production company in July last year. Forcing Nexperia to reduce or sell its stake would signal a crackdown on Chinese investment by Liz Truss’s government.

Investors and entrepreneurs considering or in the process of selling to a Chinese company will also be watching the outcome of the decision closely.

The probe underscores the growing geopolitical significance of semiconductors, which are vital for the manufacturing of all manner of electronics, including phones, cars, video game consoles and more.

It is the highest-profile case so far for the National Security and Investment Act, which came into force in January this year and gives the government the legal power to scrutinise and potential block deals that are deemed by the Investment Security Unit to pose a risk to national security.

In July the government used these powers to block a deal to license the University of Manchester’s vision sensing technology for robots to China’s Beijing Infinite Vision Technology Company.

StorPool takes its software-defined storage to the AWS cloud