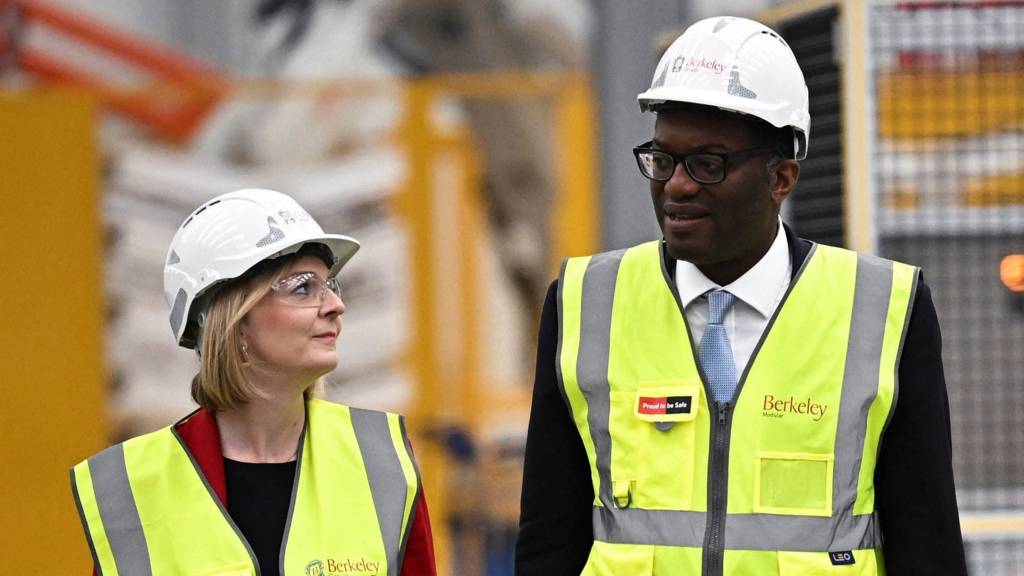 Liz Truss and Kwasi Kwarteng will refuse to release independent analysis of their tax plans until more than six weeks after receiving them, despite more calls from Tory MPs for Downing Street to reassure the markets.

The prime minister and chancellor said they would only publish the independent forecasts on 23 November alongside a fiscal statement, despite them being ready on 7 October.

Lockdown party inquiry could expand to cover No 10 garden event