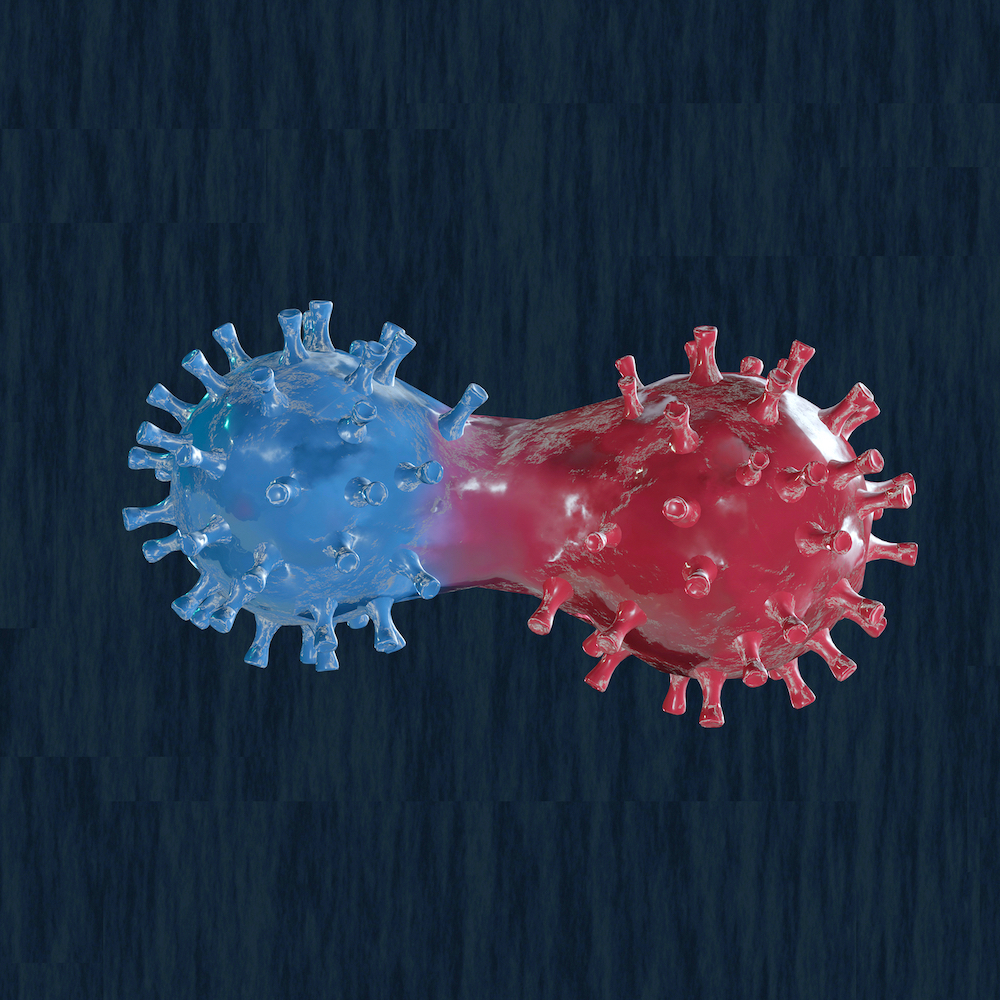 Calls for transparency about people being deported after committing crimes, in wake of Windrush scandal

Campaign groups and Labour have accused the Home Office of lacking transparency even after the Windrush scandal because it refuses to say how many people of different nationalities have been deported from the UK after committing crimes in recent years.

The Home Office has repeatedly declined to provide breakdowns of deportations by nationality, saying to do this risked harming relations with other countries, and could adversely affect immigration controls.

Race is on as carmakers shut, switch or sell combustion engine factories

Tianwen1 probe sends back its first picture of Mars