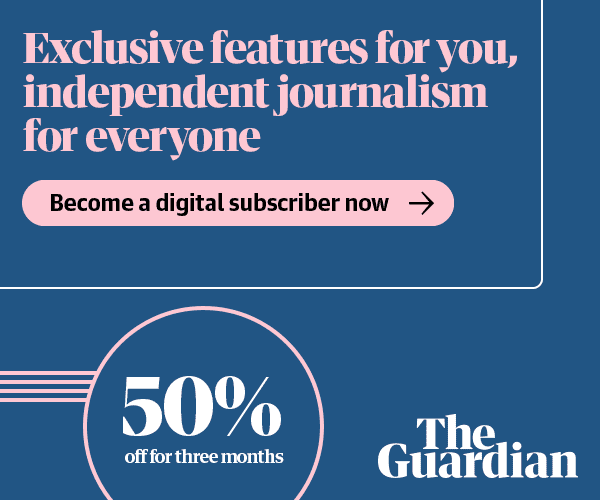 Boris Johnson has conceded that the Brexit trade deal “perhaps does not go as far as we would like” over access to EU markets for financial services, while insisting he had achieved an accord his critics said would be impossible.

In an interview with the Sunday Telegraph, the prime minister said he had defied accusations of “cake-ism” – seeking the impossible – in getting a trade deal that allowed divergence from EU standards.

‘Without people there is no purpose’: Photographer Cephas Williams on 56 Black Men