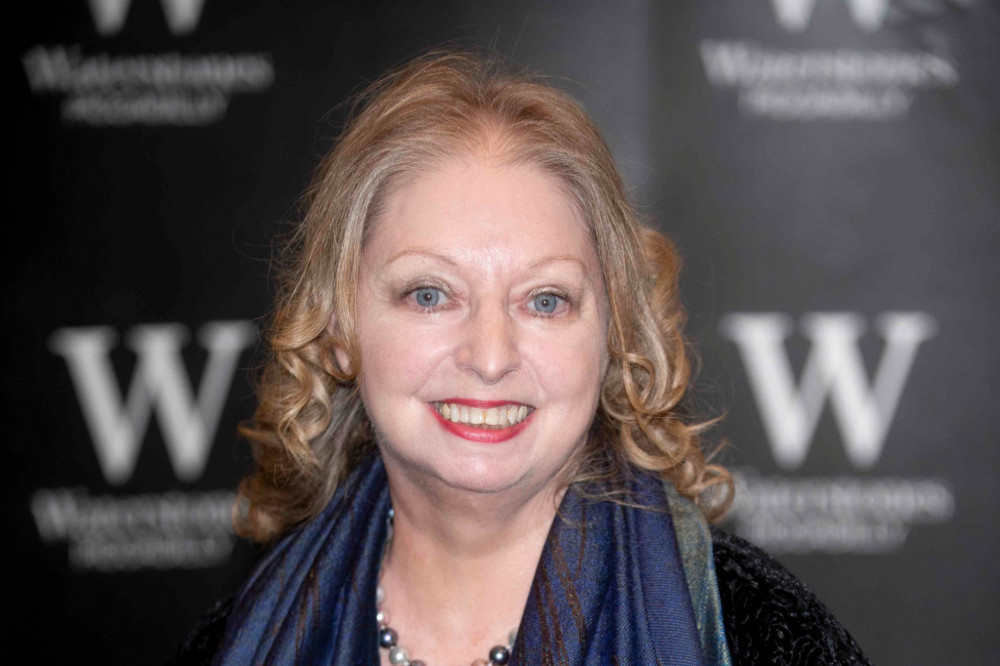 ‘She saw and felt things us ordinary mortals missed,’ her agent says of Booker prize-winning author who died on Thursday
• ‘The pen is in our hands. A happy ending is ours to write’: Hilary Mantel in her own words
• ‘We’ve lost a genius’: authors and politicians pay tribute to Hilary Mantel

The Booker prize-winning author of the Wolf Hall trilogy, Dame Hilary Mantel, has died aged 70, her publisher HarperCollins has confirmed.

Mantel was regarded as one of the greatest English-language novelists of this century, winning the Booker Prize twice, for Wolf Hall and its sequel, Bring Up the Bodies, which also won the 2012 Costa book of the year.

What the mini-budget means for UK tech

It’s time for engineering teams to own DevSecOps

Trump claimed ‘I was not watching television’ on...