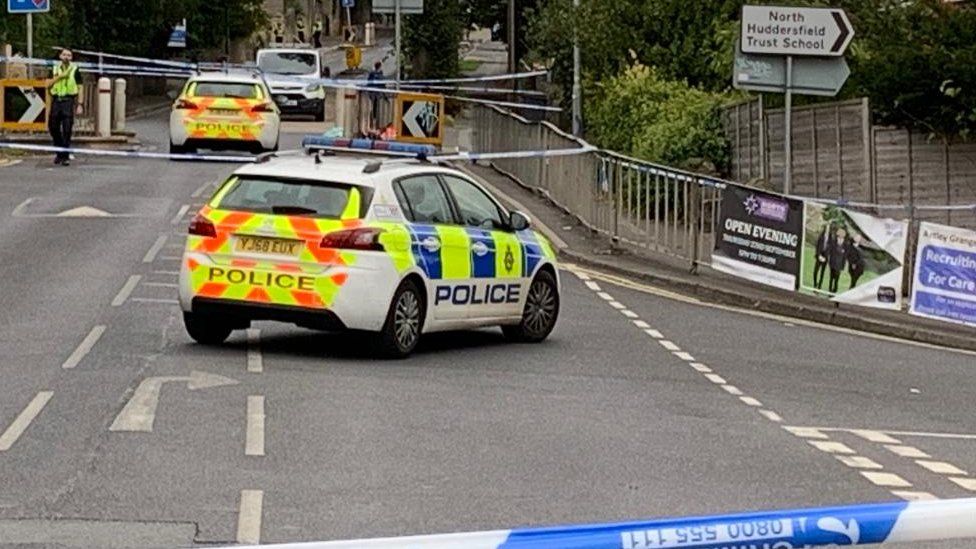 Boy, 15, dies after being stabbed outside school in Huddersfield

Police have launched a murder investigation after a 15-year-old boy was stabbed outside a school in Huddersfield.

Officers received a third-party report at 2.54pm on Wednesday that a teenager had been seriously injured in an assault in Woodhouse Hill, Fartown.

‘Green gentrification’ due to rewilding could force out poorer communities

The Taliban have retaken Afghanistan – this time, how will they rule...

Aukus: France’s ambassador recall is ‘tip of the...

Where is Intel going to place its next...

Ransomware Resurgence: Is your Organization Prepared?