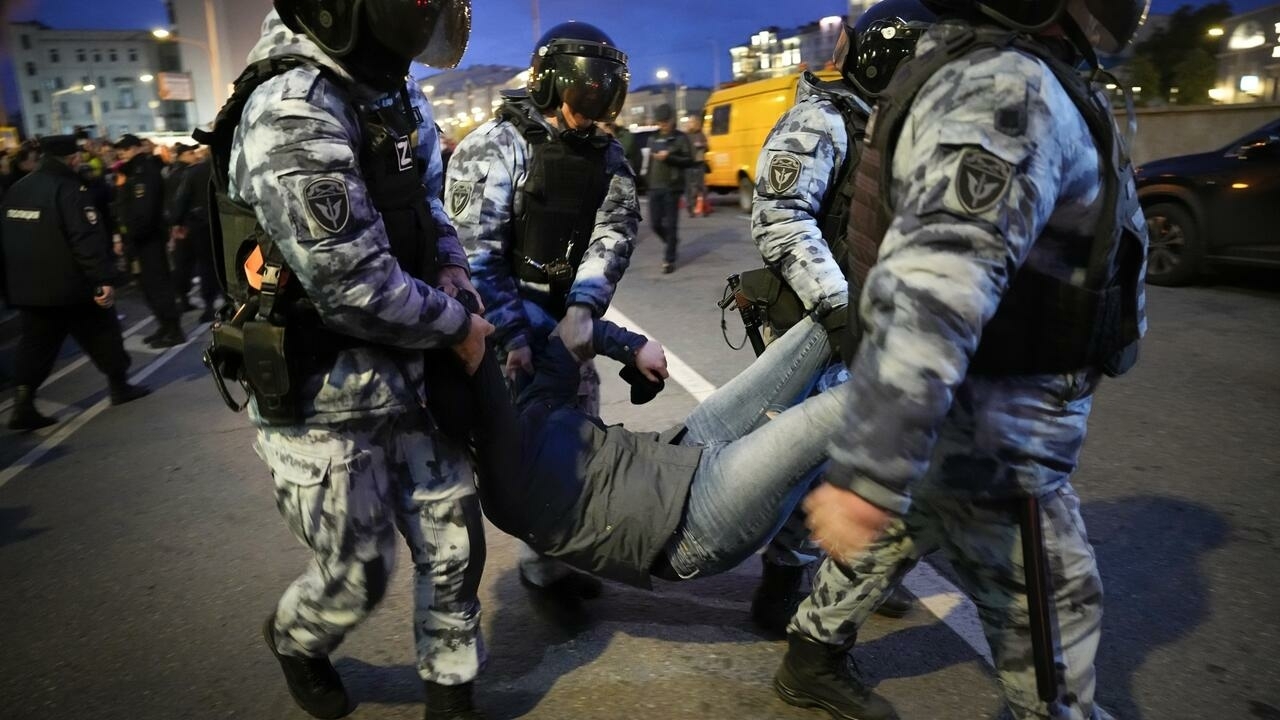 More than 500 detained in both Moscow and St Petersburg, says monitoring group, after Putin orders call-up of military reservists

The independent OVD-Info protest monitoring group said that according to information it had collated from 38 Russian cities, more than 1,311 people had been held by late evening.

No one should wait more than two weeks to see GP, Coffey to say

Afghan who guarded UK embassy fears for his...